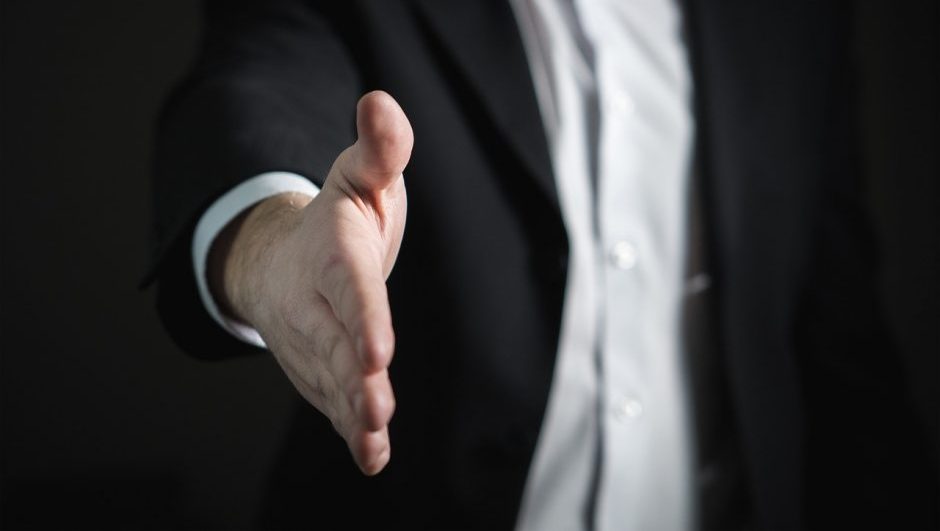 In recent years, trust has become an integral part of success in the business world. While companies large and small used to have free reign over how they ran their businesses as long as they were making money, the rise of social media has put an inordinate amount of power back into the hands of the consumer. And when it comes to trust, there are a few industries that perform better than others.

A recent study by Halo, which surveyed 500 Americans about the industries they find most and least trustworthy, has found some pretty enlightening trends. For one, despite all the political discussions that may have you believing the contrary, Americans still believe the scientific community is the most trustworthy industry out there.

This is quite impressive considering trust in corporate, government, and media institutions has been falling steadily in recent years. Followed by technology, military, education, and the arts, these industries are defined by their commitment to truth, condemning fake news at every chance they get.

As for the least trustworthy industries, the study found a veritable who's-who of controversy-riddled industries that couldn't muster an ounce of trust if it bit them on the nose. Oil and petroleum came in at number one, while marketing and advertising, finance and insurance, government, and religion rounded out the top five. So why these industries?

“Americans clearly lack confidence in the institutions that affect their daily lives: the schools responsible for educating the nation's children; the houses of worship that are expected to provide spiritual guidance; the banks that are supposed to protect Americans' earnings; the U.S. Congress elected to represent the nation's interests; and the news media that claims it exists to keep them informed,” wrote Jim Norman, contributor for Gallup.

If you want a more complete picture of trust within the business world, make sure to check out the full study here and look below to find out which industries are worthy of your trust.