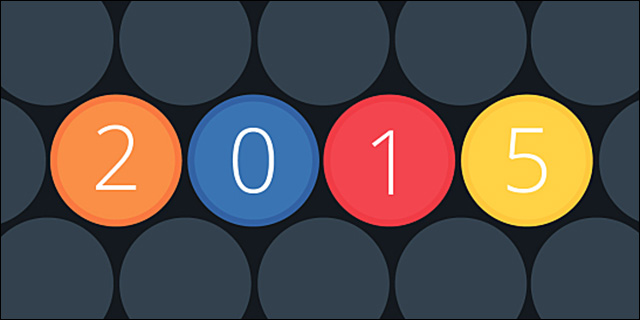 The explosion of the mobile device market sees an urgent need to support both mobile applications and social applications together. The growth in the volume of the data and the speed of data has made it necessary for organizations to develop internal mobile applications. As per the predictions made in the Gartner report, the mobile AD (Application Development) projects on smartphones and tablets will surpass native PC projects by a ratio of 4:1.

Adapting to the change

The current market scenario clearly indicates that the number of smartphone users has skyrocketed and has crossed the one billion mark worldwide. Therefore, it is evident that the companies should now start focusing more visibility among the users and also meet their specific needs while developing mobile apps. Mobile developers should make an effort to offer a personal touch to users.

ABI research predicts that smartphone users will download about 60 billion applications this year. Out of the 60 billion applications, 58% would go to Android smartphones and 33% to Apple iPhones. The rest of the market will be shared by Microsoft and Blackberry. The gaming industry has also been forced to shift its focus. The increasing market of smartphones and tablets has forced the gaming industry to come up with hand held games that can be played in Android and iOS systems. Today smartphones and tablets have all the necessary features that portable gaming devices require: smooth touch screens, motion sensors, fast graphics and accelerometers. Another advantage that the smartphone or tablet users have is that they do not have to visit any stores to get gaming titles. They can browse and download games from App stores or Android markets.

The step ahead for developers

For mobile developers, the technology is ever-evolving and to be competitive in the market, they need to keep themselves up with the latest technologies, trends, and methodologies. It doesn't matter whether you are brushing up your Java skills or learning Switch, there is always something to be done. With different apps on a plethora of devices, developers to understand that the focus should be more on cross-platform app development. The coming year may see more and more developers concentrate on building multiple operating systems as a single app on a single operating system is no longer viable.

While you might be clouded with apps of all kinds, there still is a remarkable scope in the app world, primarily because of new technologies like wearables and Internet of Things coming into the picture. Today, mobile application development looks bright and with the right skills, developers can look at bring home more green paper too.