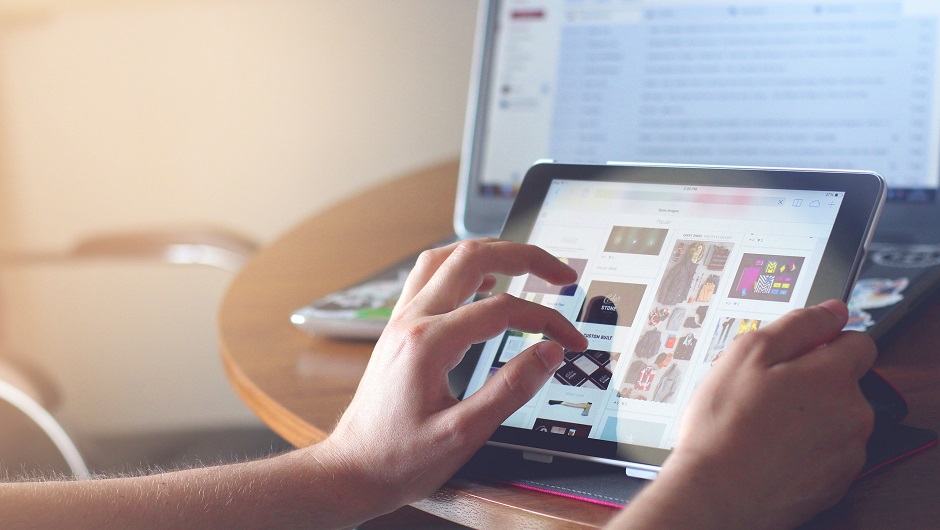 Technology has reached such a level in the world of photo and video that almost anyone can carry the tools they need to create stunning images enjoyed by millions. Now that these imaging technologies are so ubiquitous, people don’t have to worry so much about how to create great work, but what that work should be like given infinite possibilities.

We’re bound to be surprised by many of the image innovations that strike our eyeballs in 2017, but we’re pretty sure that some of the best work will be in the following fields and trends.

Some day soon, virtual reality will be a big part of all of our lives. For now, it remains on the fringe. Perhaps you are an early adopter, or maybe you’ve come across a virtual reality device through a friend or at a trade show. Still others will never have had the chance to try real virtual reality yet.

For those still anticipating this visual revolution, the possibilities are truly endless. Some virtual reality images use video or other composites of real-world images. Others use the most advanced vector graphics on the market. The effect of these images is so powerful that people have been moved to tears.

Some long-term users of VR express that the visual worlds they inhabit are so convincing that upon removing the headset, they feel like the real world isn’t so real after all. That might sound a little creepy, but it is a strong hint of the power of virtual reality images, coming your way in 2017.

On the other hand, an important trend in photography is stark realism. The filters of Instagram and Snapchat have become so ubiquitous that it has become refreshing to see an image that is plain and unaltered. Some people say this is an attempt to restore the unsentimental realism of documentary photography. Whatever the motivation, photographic realism has a calming presence in the midst of wildly altered images that surround us every day. As it becomes easier to make convincing virtual renderings, the value of unaltered images is going to increase.

The recent advances in drone and tiny cam technology have taken image perspectives to places never before achieved. Expect to see more shots from odd angles, swinging through tight spaces, and strapped to the backs of people doing death-defying stunts. As tiny personal cams like the GoPro, as well as consumer level drones, have become more affordable, new perspectives in photo and video have become part of contemporary folk art.

As is always true in photography history, our subjects are the same, but the way we look at them is ever changing.

The images we consume everyday in every kind of media are ever evolving. As new technologies are invented, new possibilities emerge for creating and altering images. It’s impossible to anticipate how these new technologies will advance image making, but we’re pretty sure these three trends will be among the most utilized and consumed in 2017.

Author Bio: Boris Dzhingarov graduated University of National and World Economy with major marketing. He writes for several sites online such as Semrush, Tweakyourbiz and Socialnomics.net. Boris is the founder of Tech Surprise and MonetaryLibrary.