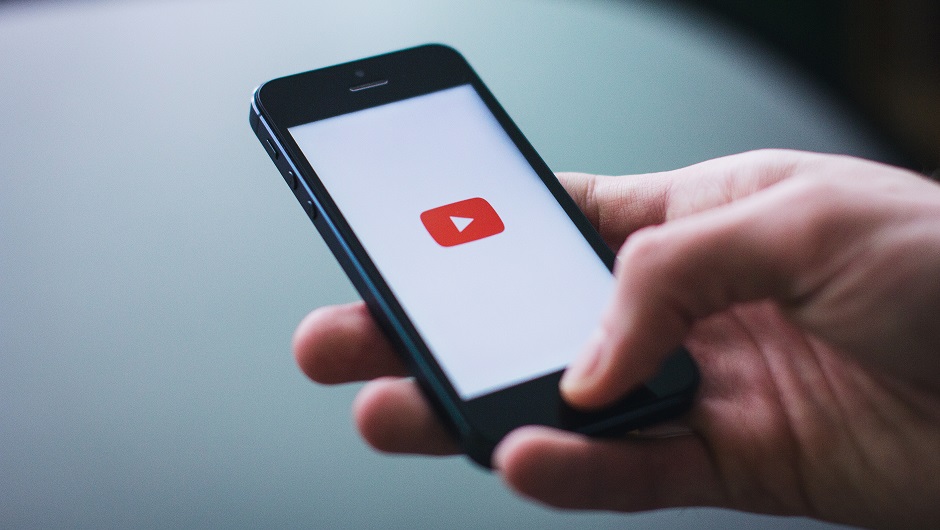 A little video streaming service you may know, Netflix, currently stands responsible for one third of the entire internet's bandwidth.

It's such a large chunk that Netflix felt the need to defend the entire internet, pouring millions into a bid for net neutrality that succeeded in a DC appeals court yesterday.

That same day, Nicola Mendelsohn, head of Facebook’s operations in Europe, the Middle East, and Africa, made a stunning proclamation: “The best way to tell stories in this world, where so much information is coming at us, actually is video. […] We’re seeing a year-on-year decline of text…If I was having a bet I’d say: video, video, video.” This shift, according to a summation of Mendelsohn from a Quartz reporter, “is user-driven, an organic shift that was obvious by looking at the numbers.”

Video Is Eating the Internet

Why is video so popular? Isn't more because social network algorithms are pushing it than because people want it? Well, the answer's both: Consumers and businesses are both shifting more and more to video. The evidence of users' interest in video couldn't be more obvious. Take Mashable's restructuring in April, for instance: As Bloomberg reported, they're “firing employees as website shifts focus to video.” Titan of shareability Buzzfeed didn't need to shift its focus to pile on the videos. They already have so many YouTube channels that they need to color-code them.

Up Next: Video Ad Saturation

To keep the video boom going, businesses will need to monetize. The options are the same as they always are: Some form of ad or some form of subscription. But businesses that already rely on one model can't pivot to the other one without a complete overhaul. Instead, ad-reliant websites are using video ads as a stop-gap. Sure, people pay more attention to video ads now, but once they're saturating the market, users will pay just as much attention to them as they do to banner ads.

Video is considerably more difficult and time-consuming to produce than a written blog post. Organization's costs will go up alongside video ad costs. But hey, it's a great time to get into the video editing field.

Video ads are a bubble. All they're doing is prolonging the media world's death at the hand of plummeting advertising rates. And as long as that death is being prolonged, no one's going to be able to move on to the next model.

But at least one organization will emerge from the ad-pocalypse looking squeaky clean: Netflix operates on a subscription model, and so that one-third of the internet under it's control will continue meeting people's video needs.