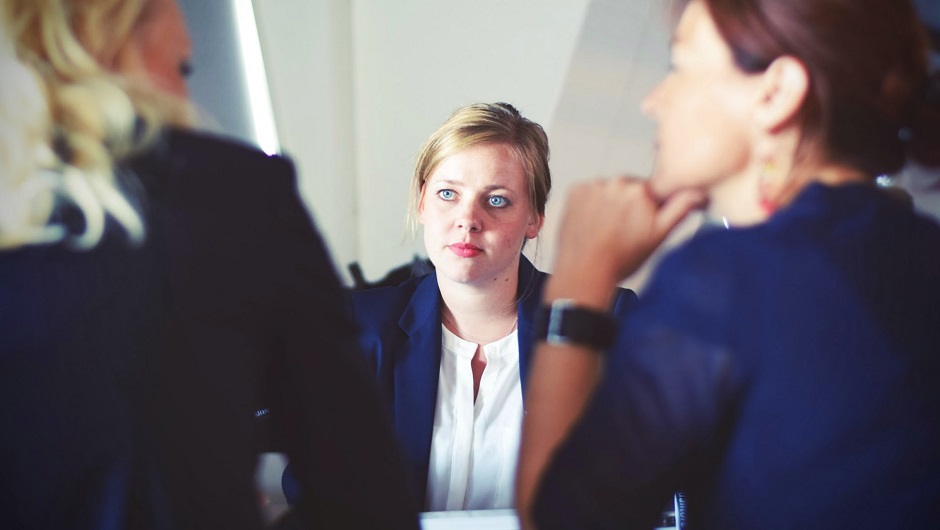 Young Invincibles, a research and advocacy non-profit centered on exploring economic opportunity for young adults, released a new brief titled At the Extremes: Student Debt and Entrepreneurship. The study uncovered four related facts about the state of student loans, entrepreneurs, and their future earnings. Here they are:

Higher student loan debt does correspond with lower rates of young adult entrepreneurship. However, not at the highest levels of debt:

Nearly half of the college-educated entrepreneurs surveyed said that their student debt had affected their future employment plans. Some said they needed to take “less desirable” jobs or one outside their field of study thanks to their debt.

46 percent of those polled said their debt caused “high or very high levels of stress,” while almost 25 percent of the self-employed young adults reported that their “essential expenses” could not be met each month. 16 percent had the benefit of safety nets from their families or friends, who helped pay off loans at rates higher than non-entrepreneur youth.

These same young college-educated entrepreneurs are “somewhat more diverse than the Silicon Valley myth would suggest,” the brief notes, adding a series of additional facts:

Entrepreneurs With Degrees Have Extreme Incomes

Once you get your four-year degree, expect to earn very little or a ton, but not something in between: As the study reports, those polled “are more than three times as likely to have annual incomes below $16,000 than their peers and are more likely than their traditionally employed peers to earn more than $76,000.”