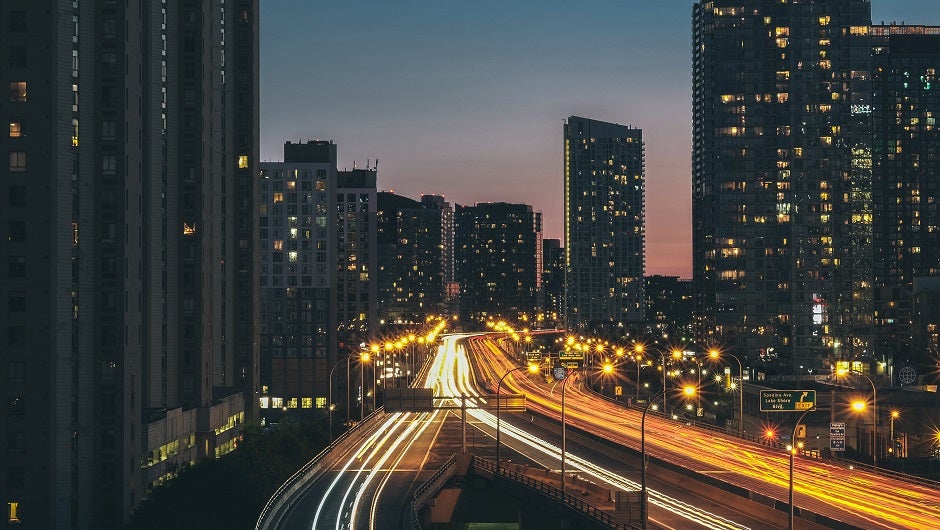 Tesla's 8.0 update to its Autopilot software will be rolled out within a few weeks. Announced today, the update will offer better radar and better fleet learning. If in action last May, Elon stated, “we believe [the update] would have” saved the life of Josh Brown, driver of an Autopilot-engaged Model S during a fatal accident.

Here's how the update should impact the Tesla's abilities.

“We’re making much more effective use of radar,” Musk explained on a press call about the updates, TechCrunch reports. “We weren’t confident that we could resolve false positives where the radar would think that it should brake, but it shouldn’t.”

From the official announcement on Tesla's blog:

“The most significant upgrade to Autopilot will be the use of more advanced signal processing to create a picture of the world using the onboard radar. […] After careful consideration, we now believe it can be used as a primary control sensor without requiring the camera to confirm visual image recognition. […] The first part of solving that problem is having a more detailed point cloud. Software 8.0 unlocks access to six times as many radar objects with the same hardware with a lot more information per object.”

Fleet learning will help individual cars understand which instances that seem to be collisions are in actuality an upcoming overpass or hefty highway sign, the announcement added. The object detection abilities will be “superhuman,” Musk said.

It's Rolling Out Automatically

The Autopilot 8.0 update works with any models from 2014 or later, and so these models will all be affected by the upcoming update. From TechCrunch:

“The entire Autosteer upgrade will be done via over-the-air software, free to existing Tesla owners, and will work with Tesla vehicles from 2014 and on, since those all include the necessary radar hardware.”

The best new feature? The Autopilot 8.0 will automatically shut off if the driver ignores repeated warnings to put their hands on the steering wheel. After all, accidents are likely to be caused by the driver's failings rather than the car's.