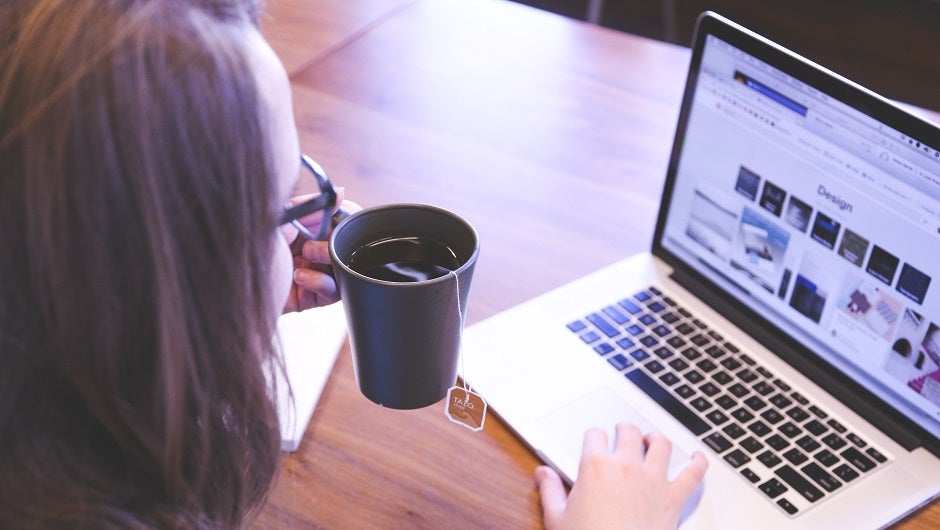 The simplistic answer to a low number of women in tech is that they simply aren't as inherently interested. The complex answer looks at environmental factors.

That's the focus of a recent look commissioned by CompTIA. Over summer 2016, they ran a series of focus groups on, and conducted an online survey for, boys and girls aged 10-17. The goal: “clarifying what drives or detracts from their interest in IT, and what needs to change in order to tip the scales.” Here are the highlights of the study on girls in tech communities.

Parental guidance in learning tech early is a huge benefit for boys and girls alike… but boys are more likely to get it. According to the study, the teens and tweens surveyed agreed that “parents and guardians are the primary source for finding out what IT stands for.” However:

“Boys are more likely to begin using mobile devices at an earlier age, at five years old or younger, than girls (11 percent vs. 5 percent). Boys are also slightly more likely to explore the inner workings of tech devices out of curiosity (36 percent vs. 30% of girls).”

Just less than half of the boys considered a tech career: Just less than one quarter of girls did the same. But when that figure was broken down by the age of the girls in question, it got worse:

“Among middle school girls, 27 percent have considered a career in technology. By high school this figure drops to 18 percent.”

What about girls who take a class specifically designed to teach them about tech? They're just slightly more likely to be interested, at 32 percent. Less than half feel that their skills are right for the job. Judging from this, it seems to me that parents and social situations have already taken their toll by the time girls start taking classes. To keep girls in tech, we need something more convincing and engaging than a rote classroom.

“Of girls who have not considered an IT career, 69 percent attribute this to not knowing what opportunities are available to them. More than half (53 percent) say additional information about career options would encourage them to consider a job in IT.”

Only 37 percent of girls know someone with an IT job, but among those who have considered an IT career specifically, that percentage leaps to 60. To increase the presence of women in tech, we need to encourage girls in tech first.