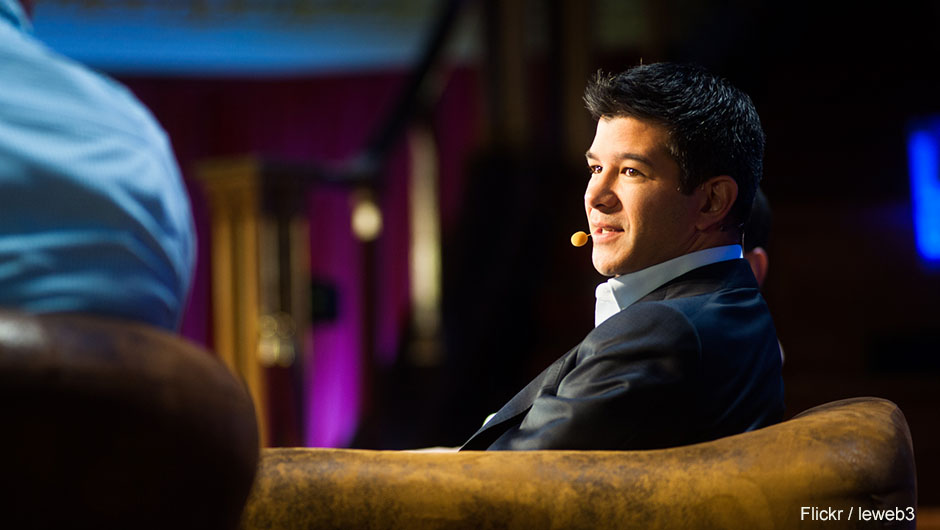 Being a CEO is hard. In addition to shouldering all the responsibility of running a company, you're also liable for anything that goes wrong. And if you know anything about the business world, the next big catastrophe is usually right around the corner. While learning from your mistakes is a common trait among entrepreneurs, sometimes the best move for your company is to just move on. And 2017 has been the year of the CEO step down.

Whether it was because of sexual harassment claims or simply because the time had come, these CEOs did what they had to do by stepping down and handing the reigns over to someone new. Take a look at some of the recent step downs in 2017:

As the most recent exit on the list, Strickler was the last remaining cofounder of Kickstarter that was still in a meaningful role. Cofounders Charles Adler and Perry Chen exited in 2013 and 2014 respectively, although Chen is still a chairperson for the popular crowdfunding company. As he points out in a post on Kickstarter explaining that it has been a long 12 years and it was time to move on.

“Since 2014 when I became CEO, we made several great leaps: tripling the total dollars pledged to projects, launching Kickstarter to creators in 16 countries, and building an exceptional team of leaders at every level,” wrote Strickler in the post. “Now we’re looking for someone who can push us to make our next great leaps.”

As CEO of one of the most influential coding schools and entrepreneur campuses in the country, Deters has made a serious impact on the business landscape as a whole. With eight campuses that house more than 825 small companies and 2,563 members, his absence will be missed. It won't be missed that much though, because he is staying on as chairman of the company.

“Jim is an amazing entrepreneurial leader who will continue to steward Galvanize as it prepares for the next stage of growth,” said Robin Olsen, a Galvanize spokeswoman, in an email. “His contributions and vision in shaping an inclusive culture and dynamic learning community for anyone with smarts, drive, grit – remains our true north.”

And then there's Travis. After what felt like years of obviously true harassment claims, toxic culture complaints, and damning diversity reports, major investors called for his resignation in an effort to get the company back on the right track. Kalanick admitted that things had gotten a bit out of hand and that removing himself could help them straighten things out.

“I love Uber more than anything in the world and, at this difficult moment in my personal life, I have accepted the investors request to step aside so that Uber can go back to building rather than be distracted with another fight,” said Kalanick in a statement.