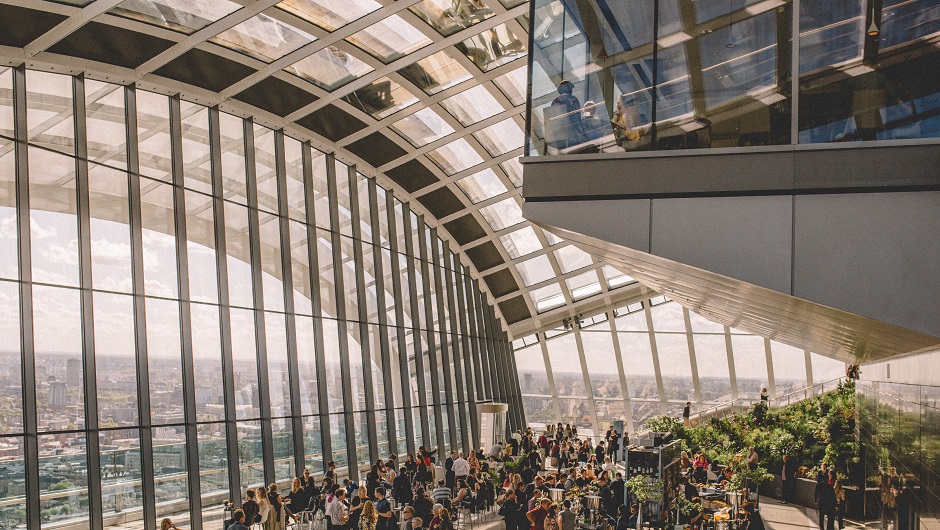 There are good reasons why startups will not be interested in enterprise release management as a practice they can employ. This way of managing software releases within a company is costly, cumbersome and unnecessary for small companies which do not depend on dozens of various applications to simply function. And while enterprise release management is best left to large companies, there are quite a few ideas behind it that can help startups do their jobs more successfully.

One of the main goals of adopting enterprise release management is to reduce waste within a company. This waste will come in different forms, such as the work hours wasted on testing various pieces of code separately when they could have been tested at the same time, or not rolling a new update that will save money because something less important got priority. With ERM practice in place, everything fits perfectly, people know what they should be doing and waste is minimized.

It goes without saying that this is something startups can and should adopt. With startups, the margin of error is so tiny that it is almost invisible. In such a situation, waste is something that simply cannot be afforded. Startups need to know what is important and what isn't. They need to ensure that all of the employees are doing exactly the needed thing and that they are not doing double the work because someone hadn't noticed it.

Cutting down waste in startups will go even beyond this. If a startup can be operated remotely without an office space, then it should be, at least in its earliest days. If the startup does get its own office space, this should be handled carefully and without wasting resources.

Perhaps the most important reason for employing software release management is that it ensures a continuity within a company. For example, a company like eBay, who we know employs this practice, cannot afford to have its website down for a few hours because they introduced an updated for one of the applications that run beneath the surface. Also, they need to make sure that everything will run smoothly once they introduce another software change.

People who run startups tend to forget the importance of continuity, especially when they do not dedicate enough time to finding out what their customers think about them.

For example, a startup whose piece of software found its audience early on decides to put out a new version of the software, the 2.0 version. Unfortunately, after rolling out, they find out that their customers are not satisfied with the new version and that it is too removed from the previous version. Even though they thought it was an improvement, they find out that it is too different and that they lost all continuity.

And this does not strictly have to concern software releases. This lack of continuity and stability can be harmful in other areas as well, such as customer service, support, the pricing model and so on. Startups need to be stable.

3: Communication as a Tenet

The cornerstone of every enterprise release management practice within a company will be communication which will allow the ER manager to do their job properly. They will have their feelers out across the company – from the C-suite to the individual developers and everyone in between. It will allow them to best formulate the enterprise release pipelines and establish the best practices for the company.

For startups, proper communication can be the thing that decides whether they succeed or fail. In startups that are not one-person operations, communication channels must be open at all times and honesty needs to be adopted as one of the main tenets upon which the startup stands. Without it, a startup has no chance of meeting the self-appointed goals, conveying a unison message or attracting any kind of venture capital.

Without good communication, a startup cannot hope to succeed.

By adopting some of the ideas behind enterprise release management, startups can hope to one day grow into large companies that will need to employ this practice as part of their everyday life.

Until then, a few ideas will work just fine.