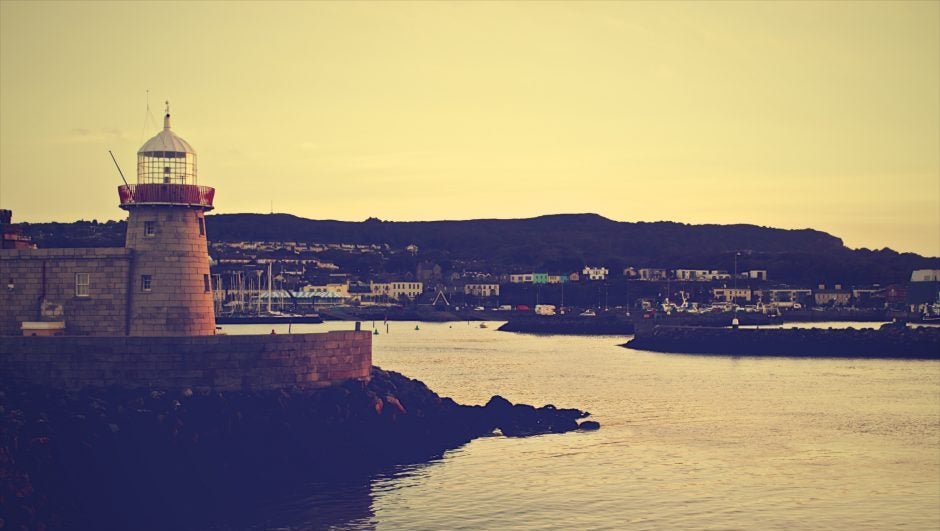 When you think about the Irish startup scene, fintech might come to mind. But Ireland is much more than payments and blockchain, in fact, IoT is starting to gain more ground.

Ireland is the home to Intel, Google, Accenture’s AI Lab, several research institutions and universities as well as having a “reasonable” cost of living (as compared to SF, NYC, and London that is), Dublin is well suited to become a growing IoT hub.

After spending time in Dublin and speaking at the Dublin Tech Summit, I found that IoT was one of the key themes of the conference with 20+ talks and panels geared towards the topic. During my time in Dublin, I met with a dozen of IoT startups at the conference and from Dog Patch Labs and here are a few key themes that emerged:

Connectivity Is Still A Thing

SiteSpy, a smart sensor powered by renewable energy that allows users to measure the exact location and orientation of objects – super useful for mobile network operators who need to know the exact positioning of their antennae.

Wia is a cloud platform that enables developers to build IoT apps, and Cesanta uses software libraries and embedded solutions to allow seamless communication between apps, devices, and machines.

This makes sense given Ireland’s landscape. Haysaver is a device that analyzes agricultural matter and looks at the nutritional value of feed as well as hay bale combustion, a problem that results in the death of livestock and destruction of food.

Managing Director at Techstars, where she leads both the FinTech and Internet of Things Accelerators in NYC. Prior to joining Techstars, Jenny headed up a corporate venture and digital innovation group at BBC Worldwide where she made strategic investments and led business development deals.