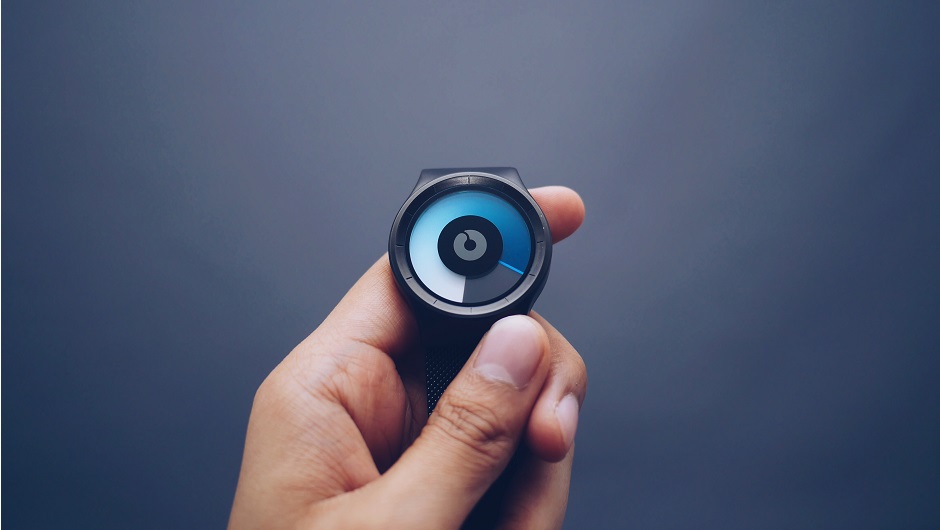 There is a certain luxury mentality when it comes to the wearable market. We have access to a similar array of screen based media within all of our mobile devices, our sense of fashion is based on core attributes inherent in our accessories and yet, the landscape is soaring nonetheless. The reason outside of novelty factor and some savvy PR teams, is that wearables can provide for an enhanced level of utility not to be found elsewhere. This may manifest in providing motility for fitness apps, VR capabilities for glasses, and well… bragging rights with just about everything else.

With this utility have come increased demands by consumers that are finally being met by an enthusiastic array of wearable startups and tech incumbents.

Self-Healing Technology from the Military and Private sector

Even if we have soared past the days of the desktop, one core benefit of the behemoths could not be beat. They last. Having an expensive gadget that doesn’t require leaving the comfort of one’s room or office typically lends itself to far less wear and tear.  Repairs and issues that could arise with say, dropping a phone down a toilet, are just not so likely to happen. Wearables tend to be more succeptible to the dangers that exist across the outside world. From accidentally knocking your watch into a wall, to getting sand on well…anything.

Luckily, there have been some heavy hitting technologies from wearable startups in planning that are aiming to fix that: From new polymers to diamond hard yet flexible screens. Incredibly promise however, comes from self-healing technology. Much like the human body, this nifty tech may be able to fix itself from any damage one can incur. Currently, a joint effort across major corporations like Apple and Boeing, the academic world like Harvard and the military  is in the process of creating a Manufacturing Innovation Institute for Flexible Hybrid Electronics.  If wearables self-heal, their shelf lives suddenly become far more compelling and their software probably follows suit.

There are times in life where all people want to express themselves via the clothes they wear. Traditionally this has been done by playing a game of “whose wardrobe is largest,” which can end up quite costly, limited in scope and wasteful. Wearables increasingly will allow for customization in tech’s favorite term “Real Time.” At the end of the day, society likes their experiences and belongings as personalized as possible.

Enter the example of ZeroWearables. Their anticipated launch has come with fanfare based on the fact that changing your outfit, your statement, your status, can all be done with the click of an app. Utilizing epaper technology embedded into their hats and other accessories, they allow users to change imagery based on their mood, team of choice, or even allow a scrolling set of imagery. Personalization startups will eventually allow gadgets of all sorts to be used for far more personal statements to be made.

Living in a post Google glass world has meant a certain stigma attached to certain  wearable enthusiasts.  Outside of some general fashion snobbery or nerdery depending on your point of view, there have been issues with third parties finding fault with the intentions of wearable users.  Who hasn’t wondered if that quiet guy with the glasses is secretly taking video at yoga class?

The next wave of wearables, however, will allow users the functionality without the stigma. From hidden ear pieces to cufflinks and GPS-infused bracelets, there is even one “Ring” to rule them all. Ring is just that, a ring, with the ability to gesture control nearly other devices, as well as “air-write” for communications.

Subtle is the new chic and even those with Google Glass-enhanced vision will barely be able to notice the under-the-table nature of the next line of wearables and wearable startups. The key for wearables moving forward is the inability to recognize they are any different than non-connected fashion items.

David Jacoby is a media futurist and consultant to numerous fortune 1000 brands as well as startups. His primary area of consultation include marketing, sales and ecommerce technologies.