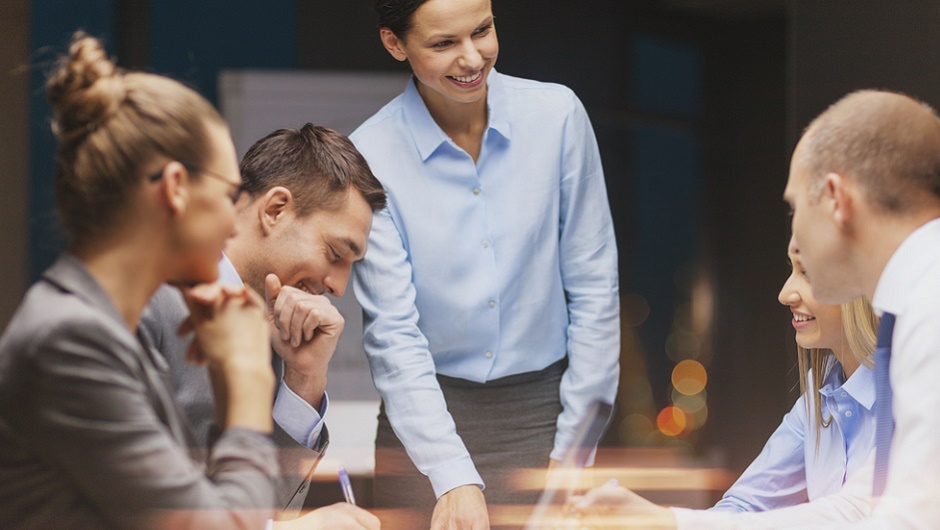 People often believe that success in one area of business translates easily to another. This is seldom the case, especially when it comes to technology. Take a look at the most successful tech companies that are operating today. Almost all of them were founded by techies, from Mark Zuckerberg at Facebook to the guys behind Twitter.

Exceptions exist, but if you check out the autopsies of failed tech startups, you’ll find that those without a tech founder are prominent among the companies that have folded.

Some people believe that a good idea translates to a successful business. While it certainly helps, great ideas have fallen by the wayside because the people behind them didn’t have the means to execute.

Tech companies only have a short window of opportunity to launch their products before somebody else gets there first. A startup’s founder may have spotted a gap in the market, but you can bet he won’t be the only one. This means a tech company must be faster and nimbler than its competitors to succeed.

For example, Twitter was originally Odeo, a small startup developing a podcasting platform. When Apple launched the iOS Podcasts app before Odeo could release its own software, the gap in the market disappeared. This sent the team back to the drawing board, where they came up with Twitter.

While companies such as General Motors will always be in the car industry, tech companies are in the business of innovation, which is why enterprise companies with at least one technical co-founder perform 230 percent better.

Innovation doesn’t just come from the idea — it comes from the execution. Some people think their lack of technical know-how isn’t a problem because it’s always possible to hire the right people to do the technical work.

But if you’re not technical, how do you know who the right person is? Plenty of developers talk a good game, but can they deliver? Even if you find the right people, part of your vision will be lost in translation, as the founders of Drop.io discovered.

How to avoid the pitfalls

1. Self-educate. This is probably the biggest and most important step. You might never reach the stage where you can code a complex app yourself, but you need to understand the processes, languages and jargon so you can effectively communicate with your employees.

2. Seek a co-founder. This is helpful but tricky. You need a partner who’s not only technically minded and able to execute your ideas, but also personable. You should take the same precautions you would when choosing a spouse. Successful ventures can turn into lifelong partnerships, but you don’t want to get stuck with somebody you can’t stand spending time with.

You’re looking for a very specific species of tech person because not every developer wants to spend his time pursuing somebody else’s dream. Don’t rush into anything. Attend hackathons, startup weekends and startup schools. Events such as these provide the perfect opportunity to meet developers face-to-face.

3. Network. If you have a great idea and have seen “The Social Network,” you’re probably inclined to play your cards close to your chest in case some budding Zuckerberg is looking over your shoulder. While it’s an understandable urge, you can still talk to people about your ideas.

Providing you don’t reveal too many details, you can get useful advice and feedback. Is your idea viable? Would people want it? What does it take to build it? Don’t be afraid to ask around.

A tech startup that lacks a tech founder isn’t doomed to fail. Look at the founder of Airbnb. He barely knew HTML when he got started, and now the company is valued at $24 billion, with revenue projected to top $900 million. If you put in the work, you can still be successful.

But with a tech co-founder, you’ll have even less to worry about.

Jack Berlin is the founder and president of Accusoft, a company that provides the full spectrum of document, content, and imaging solutions for business of all sizes.