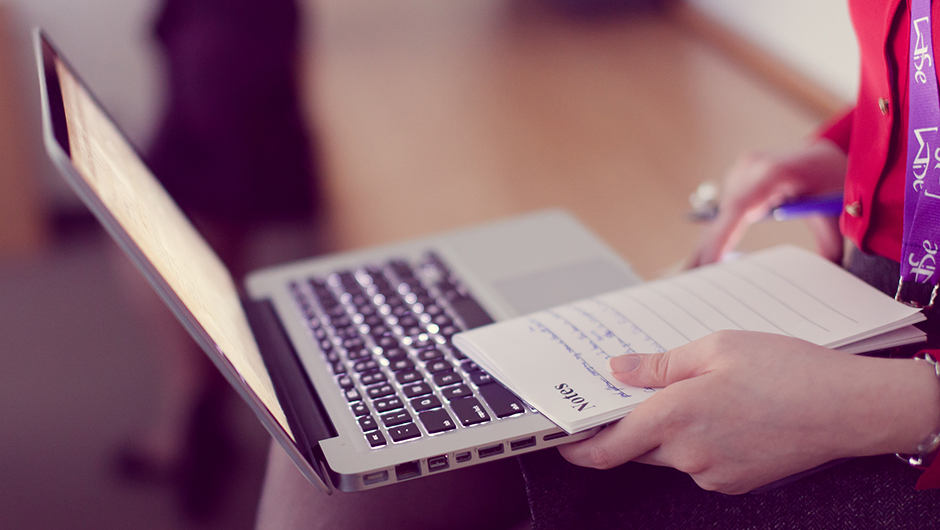 In early 2013, Charles Harris had an idea. He didn’t have a business, but he had an idea for a product that was designed to resolve a simple but pressing pain point: shoelace problems. He also had a design, a series of prototypes and a solid marketing plan.

The product was Lace Anchors, a small, basic device designed to keep shoelaces laced tight without tying. It was designed for individuals who are tired of bows coming untied, children who don’t yet know how to tie their laces and people who simply dislike the aesthetic of a bow on their shoes.

Entrepreneurship isn’t instinctual for everyone. So whether you want to open a unique concept restaurant, launch a never-before seen product or have the makings for a highly-addictive app, a crowd funding site like KickStarter may be the answer – especially if you lack the funds to bring your idea to reality.

KickStarter is a great option for younger adults or less-seasoned entrepreneurs who may not possess the qualifications for a conventional business loan. Instead of contacting traditional investors, you’re soliciting donations from regular people. In return for their donations, you’ll provide them with perks, which could include anything from a personalized thank-you card to a sample of your new product when it launches.

Don’t start without a plan, though – which should include the following steps.

When you begin your crowdfunding journey, you’re going to need to do a fair bit of math to figure out – realistically – how much money you will need to start your project. Donors will expect utmost transparency, so you should be able to clearly defend the amount of money you request, with a breakdown of how much each component will cost.

You don’t necessarily need to set an end goal to fund the entirety of your vision. It’s actually a much better idea to set a target for a smaller, more feasible goal, because you’ll run a much lower risk of falling short of an overestimated one. Funders will be more likely to trust in your idea if you’re being realistic, and if your project gains momentum, there’s a higher chance of exceeding your target.

2. Give People a Reason to Engage

Your KickStarter isn’t just about your product; it’s also about you. You – and your co-founders, if applicable – need to be the face of your campaign. People aren’t going to buy into an idea if they don’t understand the story behind it. A lot of funders are more interested in being a part of launching something great than they are in receiving a product.

3. Do the Grunt Work

It’s not enough to build it and believe they will come. You’ve got to do the dirty work as well, which includes:

Charles Harris’ Lace Anchors KickStarter initially set a goal of $9,500. Not only did he meet this goal, but he exceeded it by 1,539 percent, raising almost $150,000 – and then he went on to create a series of similar products to solve other common pain points.

The hard work it takes to create and promote a KickStarter project is just a taste of what you’re in for when your business officially starts up, so get ready to put in the effort and maintain it for a high chance of success.

Savannah Marie is a writer and business marketing enthusiast. She writes about tips and tricks in the world of business, online marketing, social media and start-ups. She is the editor of her blog, Mixios, which features content on business, social media, and everything in between.