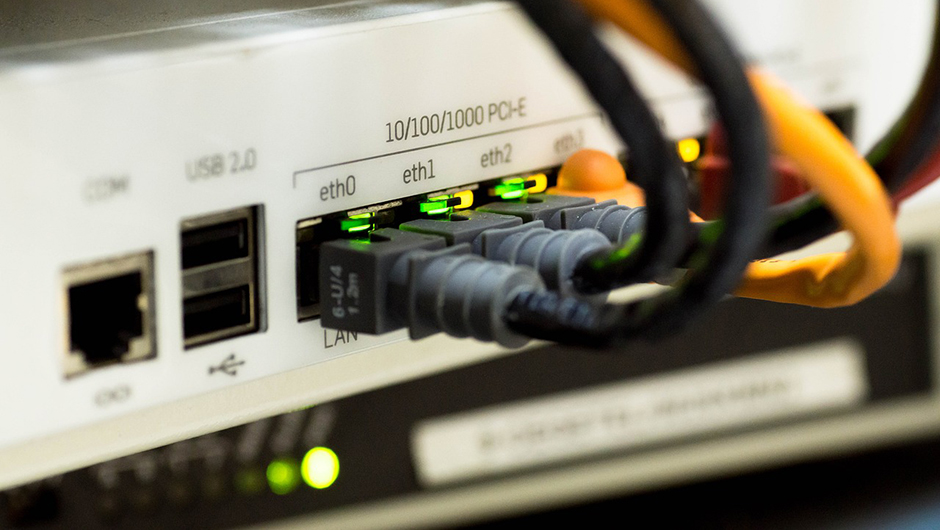 In the years since the International Telecommunications Union (ITU) published a report on the positive impact of broadband connectivity to global economies, the observations are supported and confirmed by major research projects by economic think tanks.

For example, the Council of Economic Advisers to the White House issued a brief pointing out how broadband access helps Americans cross the so-called digital divide. Apart from direct benefits like improved labor markets, the study also cites indirect ones, like access to better healthcare and enhanced civic participation.

Currently, however, high-speed broadband access that is affordable, available, and as fast as advertised without excessive restrictions, is largely confined to certain large urban areas. Even in the US, the FCC has found that broadband adoption is still inadequate, even as the country is counted as one of the most advanced markets in the world by digital use, spending, and employment.

Service providers are trying to put their focus on both urban and last-mile connectivity. For instance, Google began rolling out its high-speed Gigabit Fiber service in late 2014. But while it is progressing in US market penetration, the global economy will need smaller, local operators, like New Zealand provider Bigpipe, to deliver unlimited broadband connectivity to users in some of the world's most challenging geographies for broadband infrastructure.

Industry association US Telecom, which tracks broadband job creation statistics, showcases how broadband enables at least 10 million new jobs in America alone. The ITU points out that governments in the US, Germany, Australia, New Zealand, Portugal, Singapore, and Ireland are among those that have invested in broadband connection as a “counter-cyclical measure,” creating jobs by improving infrastructure.

Research by the US Federal Reserve also found that labor force participation among married women increases by 4.1 percent with the introduction of high-speed Internet access.

Communities with broadband access can include many skilled workers in their labor force who might otherwise be excluded. Connecting people whose mobility is restricted by family, health, or other considerations enables them to contribute greatly to their societies, and their societies' economies.

The ITU report discusses the difficulty of figuring out just how much productivity is increased by faster, and better Internet connectivity. Increased broadband access is obviously associated with higher productivity – but is it causing the improvement?  Or is broadband performance and access improved by other factors which also increase productivity?

The answer seems to be that both are true. The ITU study cites that for each increase of 1 percent in broadband penetration across OECD countries, productivity grows by 0.13 percent. This increase may seem modest, but the effects are cumulative – a significant increase in high-performance Internet access can have a major impact on productivity.

In almost every country, rural areas are often underserved by fast, unlimited broadband services. Enhancing connectivity in these markets can broaden their employment base beyond traditional industries. Individuals benefit with more job opportunities and better services. Communities benefit from higher employment and reduced isolation. Nations benefit from communities made more self-sufficient, even while more closely connected.

Beyond highly developed economies, the World Bank has targeted broadband Internet access as a tool for improving the economies of the Middle East and North Africa region, calling broadband “a key driver of economic growth, job creation, and social inclusion.”

According to independent studies cited by the ITU, the a 10 percent increase in broadband penetration results in increased efficiency and an increase in per-capita GDP of up to 1.38 percent.

While it does not bestow benefits automatically, faster Internet access can lead to better job opportunities, improved business efficiency and reduced transactional friction within the economy. For emerging economies, the effects are even more striking – broadband has the transformational power to boost local economies, lifting communities out of poverty and providing a better outlook for growth.