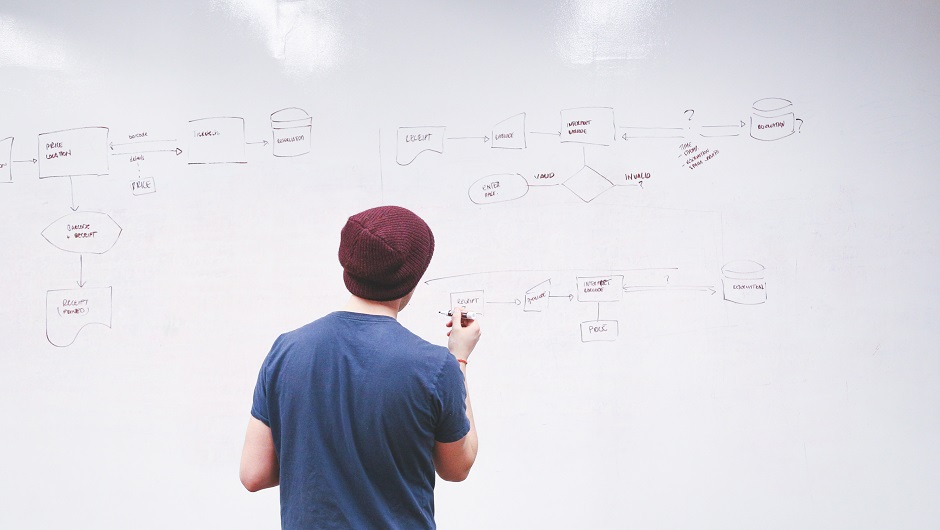 Virtual reality is in the process of expanding into the real world, and the tech/startup community is definitely going to be the first to adapt. Heck, even if virtual reality doesn't wind up catching on, it will among the early adaptors. We all remember Google Glass, right?

So, with that in mind, here's a rundown of the three major ways in which virtual reality will affect the future workplaces of startups get together and work together, as condensed from Fast Company's recent look at the future of the VR workplace in general.

1: VR Meetings Will Bring the World Together

Microsoft is planning the ‘Holoport,' which will use 3D cameras to record and transmit your every gesture, as well as every object in your room. Combined with VR headsets with front-mounted cameras that relay a view of your own room to you, you can be fully equipped to enter a VR meeting with anyone in the world, as if they were sitting at a table beside you:

“This ‘virtual presence' will make videoconferencing and Skype calls look primitive by contrast. […] With the addition of cameras like these, VR can let you appear virtually in a real meeting room even if you’re thousands of miles away. I might be in a room in San Francisco while you’re in New York, and as long as I have my VR glasses on, it will look like you’re sitting right next to me—and you’ll feel like you’re in the room with me, too.”

The future VR workplace might hold a series of linked whiteboards that immediately translate updates from around the world to each other:

“Imagine that in your virtual conference room there’s a whiteboard on the wall. Your VR/AR glasses can show you the scribbles everyone in this meeting have contributed, all combined into one shared whiteboard. If you run out of room, it’s easy to scroll the virtual whiteboard with a flick of the wrist, exposing new, blank spaces—and to select, cut, and paste scribbles that are already there.”

A virtual reality workplace improves every aspect of collaboration, but it might even help pioneer a new form: three-dimensional creation.

“One VR company, Leap Motion, is building this technology. It uses a front-facing camera mounted on a VR headset to capture your gestures, the location of your hands, and so forth. With that capability, you can use your real hands to create virtual things. You can conjure cubes and spheres, or sculpt virtual clay. You could draw a virtual car, and then you could walk around that drawing, look inside it, view it from different angles, add colors and textures, and so on.”