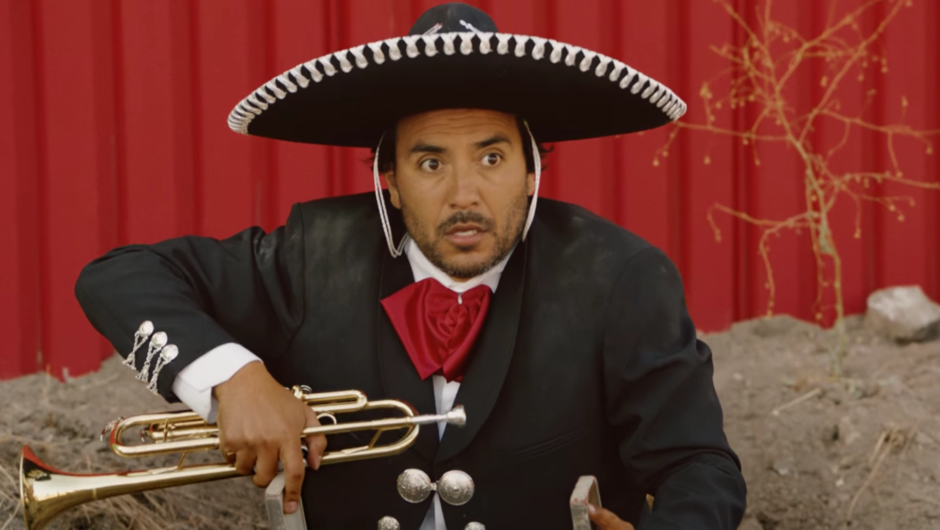 When utilized correctly, satire can change the world. It can point out flaws in societal thinking, start discussions about cultural differences, and alter the way people see particular issues. But when improperly employed, satire can come off as crude, rude, and offensive. Unfortunately for 360fly, their brand new television ad was the latter.

The ad, simply named “The Wall,” shows a Donald Trump impersonator standing in front of his self-proclaimed “great wall” amongst a bevy of supporters. While announcing the greatness of his wall, a hole seems to appear on the American side. What follows is a proverbial clown car of offensive Mexican stereotypes that would make even the oldest Trump supporter say “that's going a little bit too far.” Mariachi band members, landscapers, maids, and even churro cart vendors are shown making their way into the US, as the Donald waxes poetic about his own greatness. As the ad ends, the words “Broaden your perspective” appear on the screen, as it fades to black.

In short, this ad is shockingly offensive. But it's so much more than that. As a company boasting their own open-minded vision for the future, 360fly has narrowed their own perspective to the size of a pin, simplifying a complex, international issue into a racially-charged MADtv sketch that pits conservative monsters against Mexican cartoon characters.

360fly has made itself famous by taking the lead on a wide range of virtual reality and 360 degree video projects. They have shown you the beauty of surfing in a fully immersive video experience. They have brought rollercoasters to life with intense streams that would make anyone scream. They have even made it possible to view surgeries in 360-degrees to help med students further their knowledge of their course work. But somehow, this company that is infamously committed to social good allowed this travesty to slip through the cracks.

Fortunately, television networks appear to have a better handle on racial issues than the marketing team at 360fly, as they have not allowed this commercial to be aired anywhere but YouTube. Whether or not this ad ever sees the light of day is beyond me. But the fact that this ad hasn't been picked up FOX News is one of the most shocking things I've heard all day.