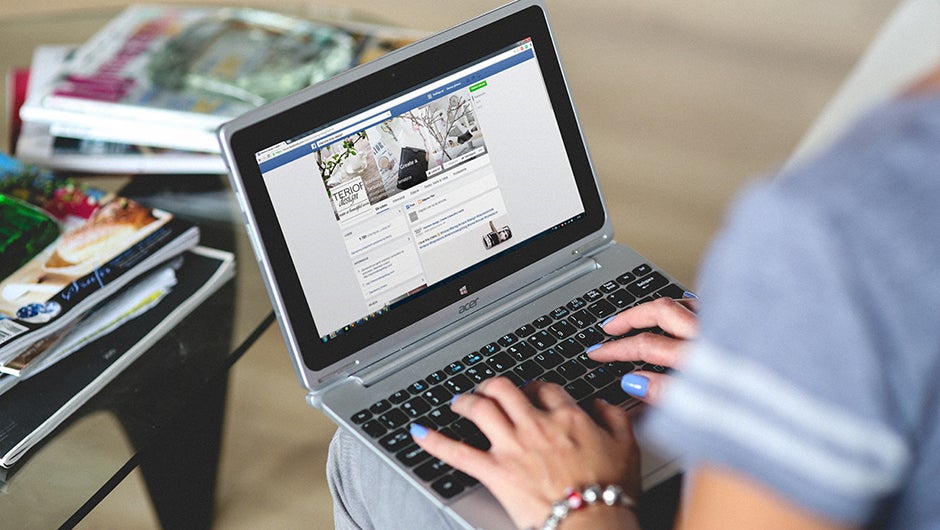 Here in Washington, DC it’s hard to walk five feet without getting slapped in the face by some sort of political campaign and it only gets worse online. For Facebook, this is especially true as you often have connected with people from all stages and phases of your life.

This often means you’ll occasionally see a racist comment from your grandma, political rants from the guy you went to high school with and sports the confederate flag tattooed on his shoulder, and drunk photos from your younger cousins who just discovered alcohol. With the political season heating up, you’ll undoubtedly run into more and more posts that oppose your views, which typically means you would have to unfollow or unfriend them as each appear in your newsfeed.

And then there is Donald Trump. Presidential candidate, TV host, billionaire, and certainly not afraid to share his opinion on anything and everything that immediately pops into his head. Trump supporters often mirror his mentality, and can be among the loudest (or as loud as Facebook allows). Recently, Trump has caused just a wee bit of backlash with his comments regarding wanting to ban all Muslims from entering the United States. As a result, someone has taken it upon themselves to make it easier to identify who “likes” Trump on Facebook.

Facebook will show you which of your friends likes the Donald J. Trump Facebook page, which is where much of his campaign messaging can be found. It should be noted that not all individuals who like his page are in fact supporters.

The redirect site uses Facebook Graph Search, a feature built into the search bar located at the top of Facebook pages and built into its navigation. Although Graph Search is not a new feature, this is just one example of how it can be used. For example, here is one for Ted Cruz, Obama, and even My Little Pony.

Each year someone comes up with a new creative way to hide the aspects of people around you that you’re just not ready for. This can include babies, politics, or pretty much anything that affects your feels.