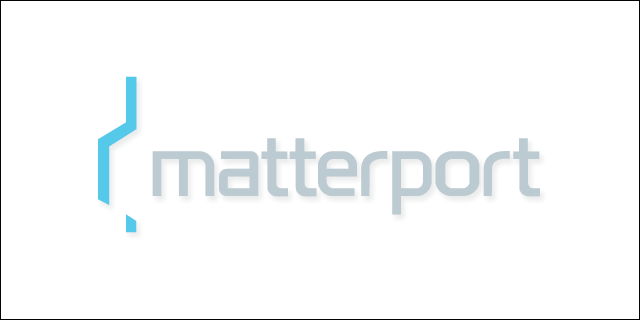 I usually reserve a video for the post's end, but in this case, it's more important for the Matterport technology to be seen than explained.

Cool, right?  But, unfortunately, “cool” isn't a business model.  So how exactly does Matterport intend on generating revenue from this technology?

As of now, construction, remodeling, and interior decorating stand out as their biggest targets. “Anytime someone wants to make a change to a building they need to know what the building looks like now.  The current process is either inaccurate, too time consuming, too labor intensive, or some combination of the aforementioned,” says Matt Bell, Matterport's CEO and founder.  Additionally, Matterport has the film industry in its crosshairs.  “In order to make an effect work properly, a large explosion for example, you have to know the dimensions of the space you're working with.  Right now all of that has to be done manually.  We can improve the process.” 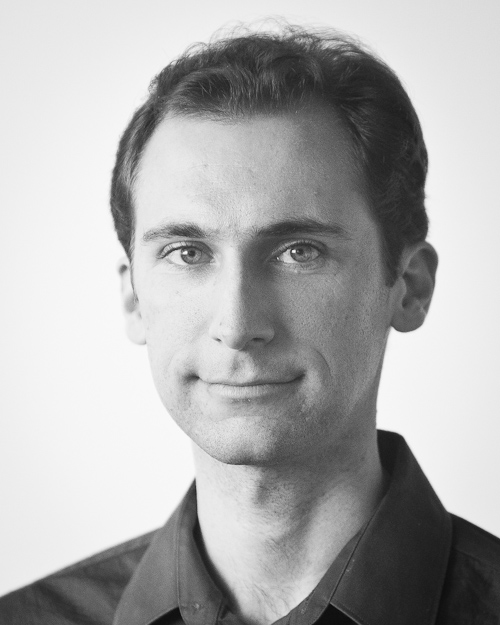 Bell's passion for computer vision technology was the inspiration behind his leaving Google's research team in 2002 to found Reactrix, a gesture-based interactive platform, similar to Microsoft Kinect.  Although the Reactrix technology beat Kinect to launch, Bell gives credit to Kinect for helping to inspire other ideas for how 3D technology could be useful.  “After the Kinect was first hacked and Microsoft came out in support of the hacking community, it reaffirmed my belief of the potential in this kind of technology.”

The Future of 3D Technology

Bell has been surprised with the variety of creative suggestions that have come in through the Matterport contact page, ranging from square footage calculations for leasing warehouse space to wedding venue planning.  But beyond the immediate use of the Matterport platform, Bell foresees this technology becoming a mainstream way to exchange information.

“Eventually it's going to be super easy to use – every bit as easy as a point-and-shoot camera. I think we're in the beginning of an era where people communicate in 3D.  If I want to show you something that's happening in the world, this technology will offer an even more accurate representation of what I'm looking at.  It's only a matter of time before this is worked into smartphones, likely within the next two to five years.”

Bell ended our conversation by explaining the sort of reactions he's been getting from his early demonstrations.  “I know the process of pitching to investors is supposed to be stressful, but for us, it's been pretty easy.  We walk in, scan their office, show them the model, and that's it.  The technology speaks for itself.”  Bell continued, “At another demonstration in front of a large audience, we scanned the conference room and pulled up the model on the projector screen.  When I rotated [the] model there were audible gasps.  That's pretty cool.”

Matterport was one of the recently launched startups from the Y Combinator Demo Day 2012.