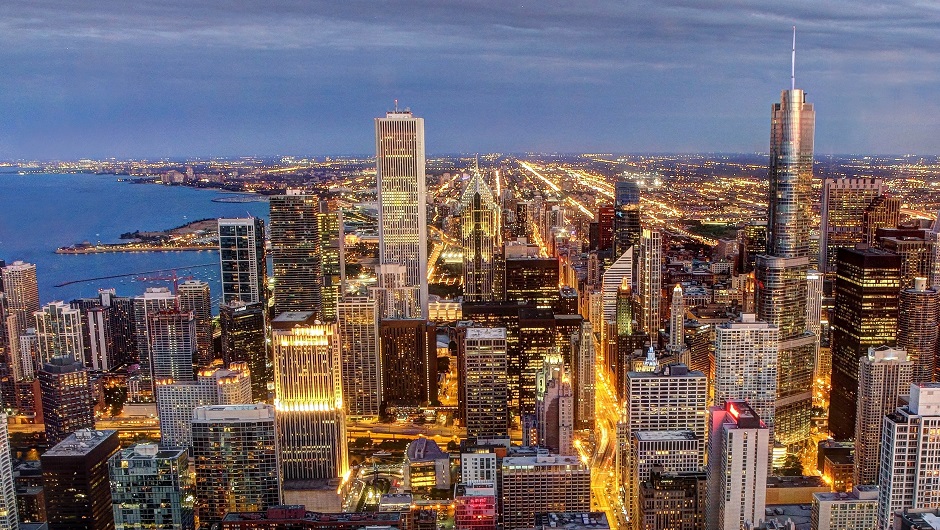 “In developing this collaboration, we will leverage each other’s strengths,” said Jed Taylor, the director of operations for UIUC's Technology Entrepreneur Center (TEC), ChicagoInno reported.

The regional node will allow all four partners to better share resources, present region-wide training programs, and offer mentorships between staff members. The goal, ChicagoInno reports, is “to grow an entrepreneurship ecosystem among the top engineering schools.”

Midwest Startups Get $2K Through the Program

The I-Corps program offers $2,000 in funding to startups in their program, though they must bootstrap their own Small Business Innovation Research (SBIR) grants in order to make it through their early stages. Teams from the participating universities may continue to the national I-Corps program after completing the regional one, netting an additional $50,000 in funds.

“The I-Corps program was created five years ago to increase the likelihood of teams succeeding once they reach the SBIR program. I-Corps bridges the gap, giving teams a little money for customer discovery before they spend more time and resources into creating a product. This allows teams to either fail quickly, validate their product idea, or in lot of cases, shift the focus into something more likely to succeed.”

Given the scope of the upcoming tech hub, midwest startups should start exploring their options now. They should be able to expect some support, if not necessarily in the form of funding.