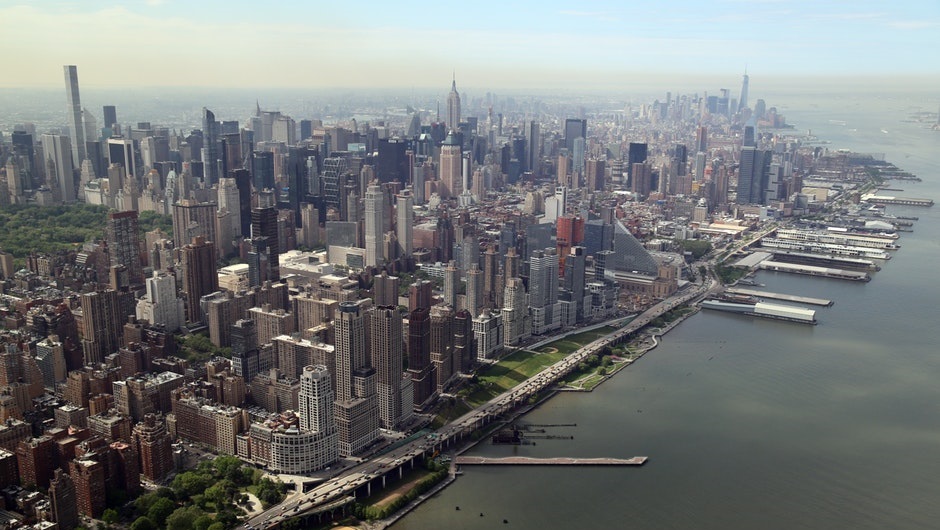 If you look at a list of the top ten VC-backed tech exits, you'll find four of them happened in 2017. What does it mean? That NY tech companies are finding the money, whether it's an IPO or an acquisition. But that finish-line success might not be so apparent across the rest of the tech world.

Remember the list of tech exits that I mentioned looking at last paragraph? Of course you do, it was just a paragraph ago. The best way to track those numbers is through CB Insights' graphic of the same. Blue Apron's June 2017 IPO at a $1.89B valuation was the largest, but MongoDB's IPO, Yext's IPO, and Moat's acquisition all happened this year too, and placed fourth, seventh, and eighth, respectively.

Across the U.S. tech industry, IPOs have dried up over the last few years. Just twelve VC-backed tech firms have IPOed in the United States in the first three quarters of this year, a number that doesn't stack up well to the 27 IPOs that 2014 saw within the same time period.

Why? The current high rate of funding. Tech companies go public when they need capital, and few of them do, thanks to deep pockets at investing companies.

“Increasingly, the big checks are coming from SoftBank, which in May closed a $93 billion investment fund,” a recent Reuters article pointed the finger.

“So far this year, it has announced at least 14 investments in technology companies globally, including a $500 million deal with fintech company Social Finance and a $3 billion investment in shared workspace company WeWork, both private and already worth billions of dollars.”

Unless the trends change, 2018's IPO market will likely remain low, giving the tech world an incentive to push off their IPOs further.

Read more about funding in the startup community here at TechCO