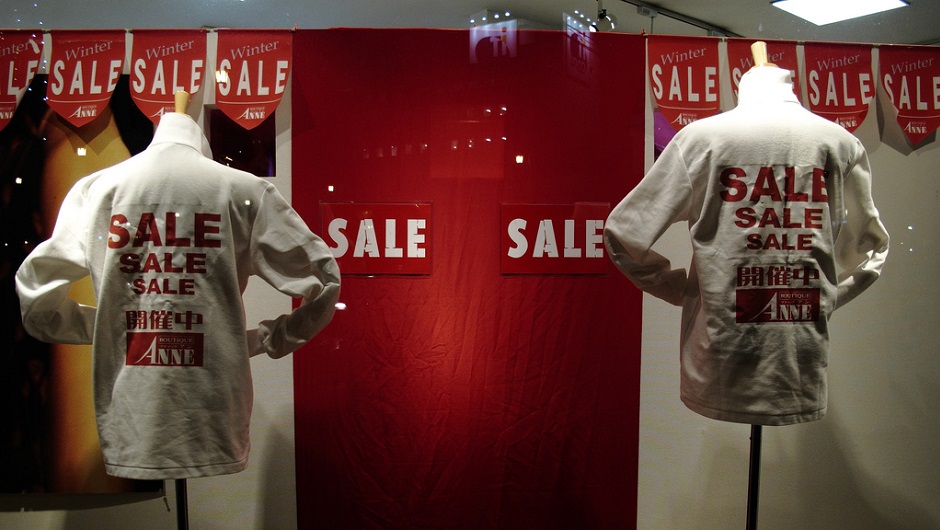 Having a great service or product that people will love is only half of a winning startup. Getting the people to understand how great you are is the other. Here's a look at the top principles behind all successful startup sales teams.

And yes, sales for startups are a little different from sales in general. Startups are generally aimed at a specific audience: People who like change and a new approach are the people who are early adapters to advancements in tech or services. Here are four tactics that work for them, according to Dan Martell in a new Medium post.

You know the used car salesman type, and you delete any emails that remind you of them. Being salesy simply doesn't work in today's environment, where the utility of ad or a sales pitch, delivering information, can be replaced with a Google search. You should make it clear that your product is worth the investment, of course, but don't sound desperate.

At the same time, you can't sound as if you're trying to avoid sounding salesy. Just don't connect the value you can deliver to the “salesy” chatter some people assume it must be.

Ask For Advice, Get a Customer

Getting the sale isn't your primary goal. Start a conversation by asking about potential friction points, and allow the customer to tell you about the problem that you can solve for them. It's a conversation, not a transaction.

“No” during a startup sales talk, to Martell, means that he simply has a identified a barrier that he can learn how to overcome by the next meeting. A negative response shouldn't shut down the conversation, but must be responded to.

“It's a numbers games,” Martell explains it. Getting the largest audience possible will lead to a larger group of users at the end of the funnel. Some might say differently, but this principle has certainly propelled many of the giants to success.