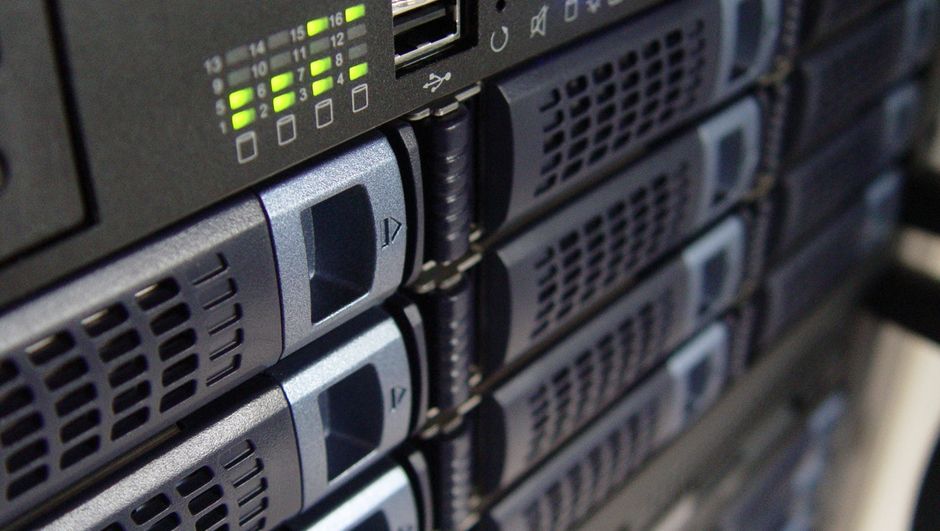 Most companies need a firewall as a basic layer of protection in the digital age, but an emerging category of coverage—firewall-as-a-service (FWaaS)—is starting to change the game, introducing cloud-based architecture to the core firewall functionality.

But why is FWaaS advantageous over traditional firewalls, and should businesses adopt a FWaaS package to remain secure in the modern era? Let's find out:

Let’s start with the basics, by defining how traditional computer firewalls work. On a conceptual level, Comodo describes firewalls as a kind of filter between your computer (or your network) and the internet. You have the power to alter that filter so that only the traffic you want to get through actually gets through. Anything not meeting your specifications is automatically filtered out, and therefore can’t reach your computer.

Firewalls are important because they prevent malicious software and other unwanted pieces of information from infiltrating your network. This is especially important in big companies, where otherwise, even one security hole could be enough to make the network vulnerable.

Traditional firewalls usually work in one of the three following ways, according to HowStuffWorks:

Information is sent over the internet in small packages known as “packets.” With packet filtering, the firewall has established rules on what types of packets can get through, based on the initiating computer’s request. Disallowed packets are discarded.

With proxy services, the firewall fetches data rather than the requesting system, serving as a kind of intermediary to determine each packet’s reliability.

Stateful inspection is a new type of filtering that compares certain parts of individual data packets to a database of trusted information. As long as the comparison yields a reasonable match, the packet is let through.

So how is FWaaS different? FWaaS provides similar protection to a traditional firewall, but as Cato Networks points out, the service is hosted in the cloud, meaning it’s available at all locations and on practically any device. Instead of existing as an appliance, the firewall exists as a virtual barrier.

First, FWaaS is more reliable. Physical appliances are vulnerable to a life cycle, and will grow to become obsolete eventually. With the pace of both hackers and cybersecurity experts accelerating, it’s even more important to have a firewall that’s fully up-to-date at all times. FWaaS allows for constant provision, with no need for a physical applies, and also allows for software updates as needed—so your system remains consistently modern.

If you’re not familiar with the technical aspects of firewalls or WANs, purchasing and maintaining a firewall probably seems foreign to you. FWaaS makes things much simpler to understand and implement; you subscribe to a firewall service the same way you might subscribe to a CRM or cloud storage provider. The default protocols are already in place, and the user interface makes it easy for even non-experts to customize the system to their liking.

Enlisting the help of FWaaS is also a way to delegate the authority of firewall maintenance to an external expert. This is advantageous for many reasons. First, it means you don’t need to hire someone new to handle your company’s firewall maintenance (or assign the job to someone who’s already overloaded with other work). Second, it means you’ll have access to some of the top minds in the firewall sector. Third, it means if there’s ever a breach or an incident, your service provider will be held accountable for it.

FWaaS, since it exists in the cloud, is far more scalable than a traditional firewall. It can be deployed to remote locations without any interruptions or deviations from your desired protocols, and you can rest assured you’ll get the same protection at each area. This is ideal for businesses with distant branch locations or many employees who work from home.

Finally, since it’s centrally provided and cloud-hosted, FWaaS is often more cost-effective than a traditional firewall. Providers usually offer different levels of protection and coverage, based on your needs, but almost any package is going to be cheaper than trying to manage everything yourself.

Overall, FWaaS is cheaper, more effective, and more flexible than traditional firewalls, and is the advantageous choice for any company concerned about network security. Firewalls aren’t a perfect means of defense; you still need to educate your employees about best practices in cybersecurity, and keep your other applications up-to-date, but with a strong firewall in place, you’ll be far less vulnerable to hacks and breaches. You also don’t need to be an expert in enterprise networking or in firewall technology to make use of the solution, so consider subscribing to a FWaaS service to keep your network connections safe.

Read more about security on TechCo

Anna is a freelance writer, researcher, and business consultant from Olympia, WA. A columnist for Entrepreneur.com, iMediaConnection.com and more, Anna specializes in entrepreneurship, technology, and social media trends. When she isn't writing, she's outside on her bike and contemplating her eventual trip to graduate school. Follow her on Twitter and LinkedIn.