Apple recently unveiled a new version of its 15-inch MacBook Pro with an Intel Core i9 processor – the most powerful type of processor Intel has designed for a ‘regular’ computer.

However, there was just one problem – it doesn’t exactly ‘work’. In fact, the processor is so powerful that the MacBook simply overheats. The net effect? It has to run its top-of-the-line processor at the same speed as you’d get on a cheaper MacBook Pro.

This was discovered by YouTuber Dave Lee who, while editing videos, found that the i9 MacBook Pro wasn’t operating at its claimed clock speed – basically the speed at which the processor processes information. In fact, it was operating well below the claimed 2.9GHz, at 2.2GHz which. Coincidentally, this is the same clock speed as the i7 MacBook Pro.

Lee stuck the MacBook Pro in his freezer (please don’t ever do that IRL) and found the issue to be fixed.

In short – the 2018 MacBook Pro is too powerful for its own good. And, as I’m sure you know, power corrupts. So let’s take a look back at some other devices that were simply too ambitious.

Update – In a statement to Laptop, Apple said it had identified a missing digital key in the firmware that impacted the thermal management system, subsequently lowering clock speeds under heavy workloads. A bug fix in macOS High Sierra 10.13.6 should fix the issue.

You know laptops, right? Computers that sit on your lap. Well, this one…doesn’t.

The Predator 21 X is enormous – it has a 21-inch screen, measures nearly 22.5-inches across and weighs near-enough 19lbs (that’s 8kg if you work in metric). Like the MacBook Pro, it was also insanely powerful – packing an Intel Core i7 processor, with a clock speed of, funnily enough, 2.9GHz. It also threw in 64GB’s worth of RAM and an NVIDIA GeForce GTX1080 graphics card for good measure.

But for all of that expense, you’re left with an unwieldy laptop you’d never dream of sitting on your lap. Since it was destined for a desktop anyway, you may as well have saved and gone for a proper gaming rig. 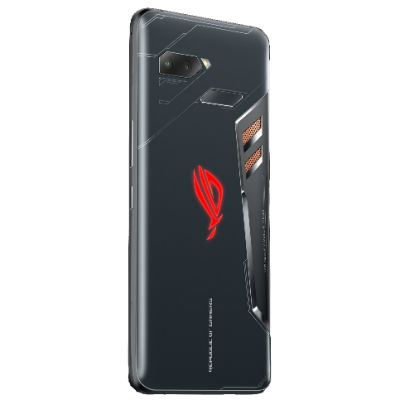 Mobile gaming is, according to some analysts, worth more than console and PC gaming combined. At £70.3bn worldwide, mobile gaming makes up 51% of the global gaming market.

So Asus decided to make a phone specifically for gaming – a great idea on paper. In practice, though, the ROG (short for Republic Of Gamers, Asus’ gaming sub-brand) just looks plain weird.

It has two USB C ports, one on the side and one on the bottom, dual-cameras, cooling vents on the glass back, two custom-mappable haptic buttons on the side – so you can be quick on the trigger playing Fortnite Mobile – and a clip-on headphone jack/power cable adaptor which also improve cooling. 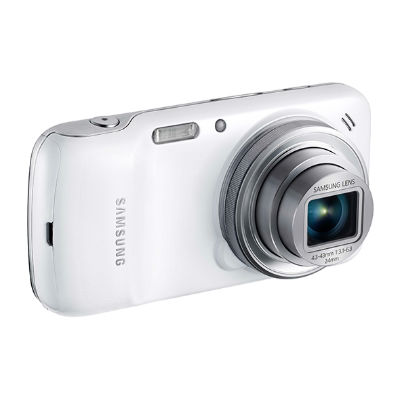 The year is 2013 and most phones are packing 8-13Mp digital cameras. They’re good, but nothing special. If you want to take photos, you need an actual camera.

Samsung had other ideas, though, and introduced the S4 Zoom with a 16Mp sensor and a 10x optical zoom. It was, in essence, a compact camera strapped to a phone. Looking at the reverse, you’d be forgiven for thinking it was, actually, a camera – not a phone.

The next year, Samsung replaced it with the Galaxy K Zoom – which was the same, but even more. Then it realised that no one wanted a phone/camera hybrid and just wanted a phone that could take good pictures.

Fast forward to 2018 and phones like the Huawai P20 Pro are leaving standalone cameras in the dust. 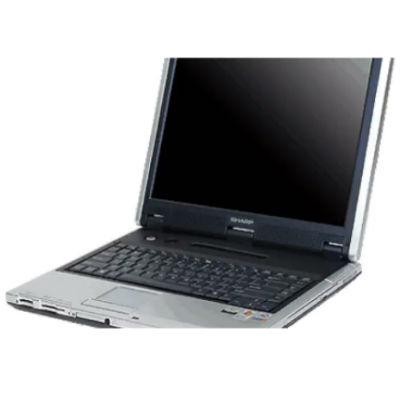 Back in 2004, Sharp (ask your parents) released a laptop with an actual 3D screen. Yep, it offered proper 3D images – without glasses.

At the press of a button, the screen would create 3D images on-screen by using what’s known as a parallax barrier – essentially, the screen displayed different images to each eye.

Of course, this was 2004 and, consequently, there was only 2004 content available to play on the doomed Actius RD3d – think Need For Speed: Hot Pursuit 2 and you'll get the idea.

It was panned by reviewers at the time for being too expensive, too large and for the 3D imaging and, somewhat crucially, not actually working that well – it was just too far ahead of its time. 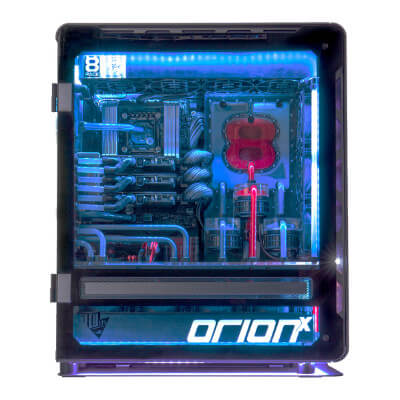 For the price of a mid-range Ford Mustang, you’ll actually get two PCs inside one box with top of the line Intel Core i9 and i7 processors, three NVIDIA Titan X Pascal graphics cards(which cost over $1,000 a piece), three water-cooling loops and two radiators.

Frankly, no one needs this.