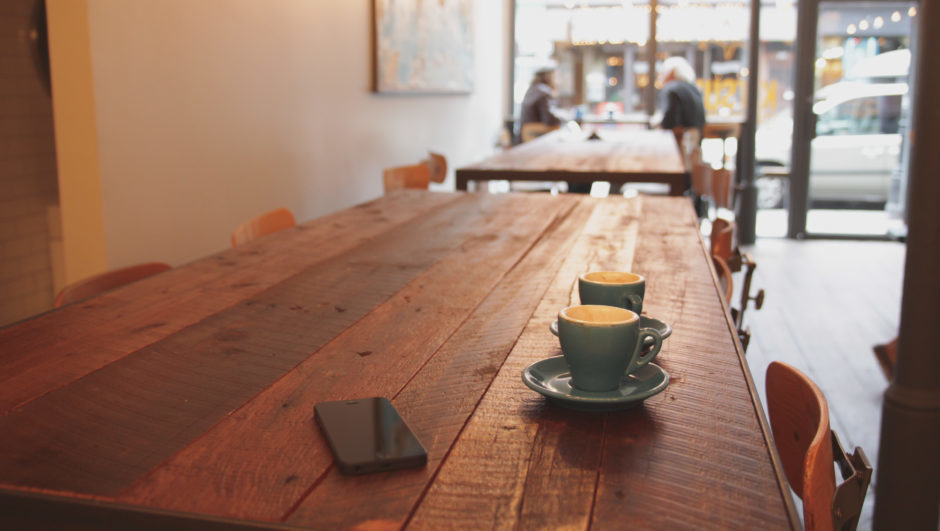 Yes, there are apps for everything. But with the weekend upon us, don't you think it's time to have a little fun with some games? How about five games? Yeah, it’s Saturday, so take a moment to breathe and let the gaming apps buzz take over.

Release that energy by tapping the touchscreen of your smartphone and challenge your friends in any of these five game apps recommended by yours truly:

If you like new challenges, Tower Blockade could be for you. It is a strategy game for quick-minded players in which defend your base from invasion by building a blockade of towers. It may sound like an easy task, but believe me, it isn’t.

Keep in mind: You have the enemy to defeat, who constantly adjusts his line of attack based on where you place your towers. Challenge yourself and your friends by downloading Tower Blockade on your iPhone or Android smartphone!

Who doesn’t love pirate? No one, that's who. Well now, you can be the star of your own pirate story by playing Pirates War! You are a mighty pirate captain, and you need to compete with other players to be the Dice King. Your task is to build fortresses, fight others, and capture their lands.

The good thing about this game is that you battle players around the world in real-time, which is a great and lovable feature. You can play it with your friends, but if you don’t have any friends to play with, the game helps you make new ones! Download Pirates War from the App Store or Google Play.

This one is quite challenging, and for some reason, failure was a regular occurrence while playing. But you know, that’s exactly what forced me to try it again and again. This is Impossible Road, a minimal arcade game that serves one scope and does it well: to entertain you with new challenges. The gameplay is very simple: You need to control a vessel down the track of a roller coaster. Sound easy to you? Try Impossible Road: iPhone or Android.

This is mostly for kids, but who doesn't feel like a kid every once in a while? My Town: Home is a game easy enough for a three-year-old to play but exciting enough for a nine-year-old to enjoy. It’s a nice game with six highly detailed rooms, lots of family members (mom, dad, and six children aged two to thirteen), and plenty of tasks to fulfill. Download My Town: Home from the App Store/Google Play.

Sometimes, very simple things such as a pen and a piece of fruit can become great sources of entertainment. Enter Pineapple Pen, a simplistic game you’ll love to play. Think about the challenge: you’ll need to throw an ordinary pen and try to hit a pineapple or an apple. You’ll certainly experience joy when you hit the perfect center two times in a row! Download Pineapple Pen from the App Store or Google Play.