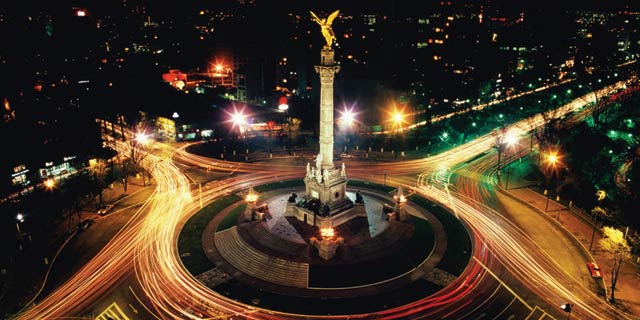 As the second-largest economy in Latin America, Mexico is quickly becoming a startup hub to be reckoned with. From Mexico City to Monterrey, entrepreneurial hubs are emerging with the support of the Mexican government and local organizations. Mexico is out to change its negative perception often equated to violence, and show the world instead that its country that fosters entrepreneurship.

From tech to tequila, if you're looking to launch your company in Mexico, you're onto something. We've listed five reasons startup in Mexico:

Mexico is conveniently located between North and South America. The border between Mexico and the United States is the second largest border in the world (only the U.S.-Canadian border is longer). Entrepreneurs in Mexico are close enough to major tech cities, like San Francisco and Austin. There are constant opportunities for collaboration between U.S-based startups with Mexican-based startups.

The effort to bridge the two countries are both local and international.  For example, LATAM Tech Meetup  aims at enabling closer ties between US and Mexican ecosystems through networking.

500 Startups decided to take over a local Accelerator Mexican.VC, and in 2012, they opened the first 500 Startups office outside the Bay Area.

The “Mariachi Valley” is not looking to replicate Silicon Valley. Mexico is leveraging its diplomatic ties to United States and cultural ties to other Latin American countries to create a middle ground between entrepreneurs.

“We have created a soft landing for international companies looking to launch in Latin America,” explained Marcus Dantus, founder of Startup Mexico.

Latin America's largest economy, Brazil, is not only a much more complicated market for foreign companies to penetrate but it's also not Spanish-speaking.

2. How Do You Say Dinero in English?

Mexico weathered the global financial crisis in 2008 relatively well and emerged as the “Aztec Tiger.” The country has 44 free trade agreements — more than any country in the world — twice as many as China and four times as many as Brazil. With a market of over 122 million potential customers, Mexico could see approximately 33.3 million smartphone users, which is more than one-quarter of the country's population. Foreign companies know the financial opportunities the Mexican market has.

U.S./Mexican venture capital fund based in Monterrey, Alta Ventures, recently closed a $70 million venture fund, possibly the largest such VC fund in Mexico’s history; the fund will invest mainly in Mexican start-up companies. A large portion of the funds came from Mexican investors. However, local investors rarely invest in startups.

According to Forbes, 15 of Latin America’s billionaires are from Mexico,  including Carlos Slim, the richest man in the world. Although Mexico has very affluent individuals, only 5 percent of the startups are financed through angel investors or venture capitalists. The reason being that investors are averse to risk in Mexico, as Jorge Rio explained in a TechCrunch article. 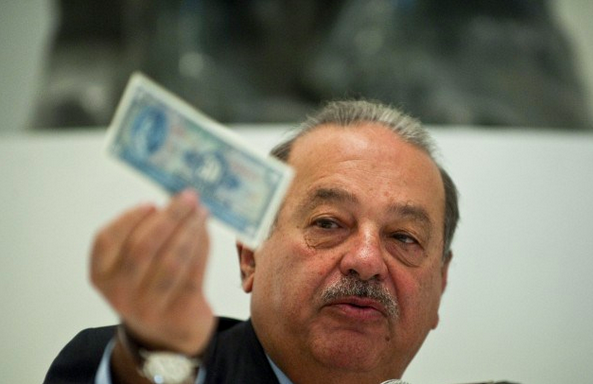 Part of the effort from the government is not only to provide angel investment for startups but also to educate investors on the advantages of working with early-stage companies. Although the investment community in Mexico is still budding, the potential of growth is enormous.

“Mexicans were never taught innovation. We gave him the canvas and then saw the explosion,” said Dantus.

And this tech boost came mainly from the Mexican government. The Mexican government not only put forward a new reform agenda addressing labor laws and tax reform, but it also changed laws to attract foreign investments in various industries, including technology.

The Mexican government is expected to spend around $600M dollars funding entrepreneurial activities through 2018 with the creation of INADEM (National Entrepreneur's Institute). Mexico has more than 100 incubators, more than 20 accelerators formalized and a crop of crowdfunding platforms that are sprouting up to meet the funding needs of aspiring entrepreneurs. As of today, there are 45 venture capital funds registered – up from only 2 funds in 2008 and 14 funds in 2012.

Initiatives like Startup Mexico are creating programs that give entrepreneurs access to diverse services, learning talks, workshops and networking, linkage to the ecosystem, funds and accelerators. 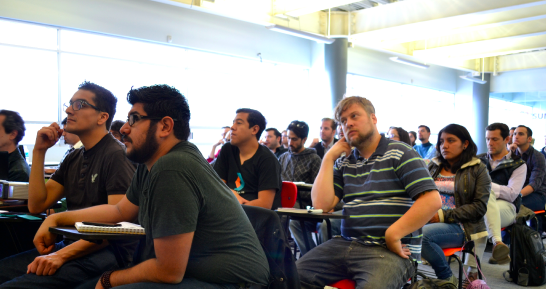 “We teach entrepreneurs and investors about collaboration,” said Dantus.”We need more examples of successful stories from Mexico, and we can only do this if we work together.”

Other accelerator programs include Tijuana Innovadora and Endeavor Mexico, are a few examples of initiatives that will continue to foster local entrepreneurs. We are starting to see Mexican startups like WePlann, SeMeAntoja and Conekta get they traction they need.

According to statistics, half of Mexico's population is under 20 years old. The talent pool is large and local universities are gearing up to produce the top graduates in engineering and technology at rates that challenge its international rivals. University enrollment in general has tripled in 30 years to almost 3 million students who want to join Mexico’s growing middle-class. Business schools across the region now regularly host pitch contests and hackathons, encouraging the next generation of business leaders to embrace the concept of the knowledge economy. 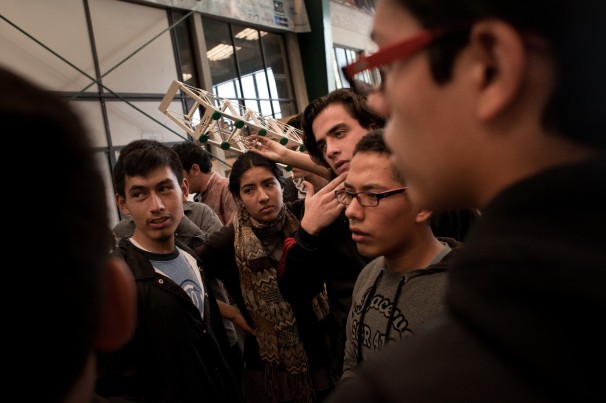 For a country that graduates more than 118,000 engineers each year and with more than 80 institutions specializing in engineering, entrepreneurship represents hope and the prospects of upward mobility for many Mexicans.

Mexico has given so much to the world: From chocolate to Frida Kahlo, this country has a very rich culture. Many Mexicans live in cities, but smaller rural communities still play a strong role in defining the country’s collective vibrant community.Known for their creativity and hospitality, Mexicans have led revolutions and thrived in the art culture. 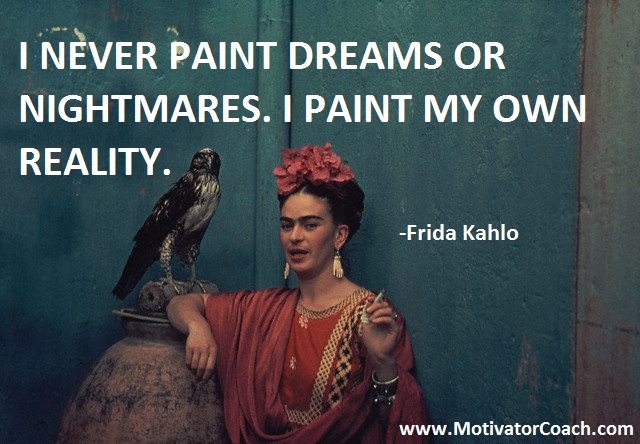 You may want to learn to speak Spanish–one of the top languages spoken worlwide–to survive in Mexico though.

Living expenses are low in Mexico compared to other Latin American countries. Business lunch in Mexico City may cost you US$8 compared to US$28 in Sao Paulo, Brazil.

The peso-to-dollar value is high—your dollar goes farther on everything from food and beverages to household supplies to Mexican real estate. For example, rent in Los Angeles is twice as high as the rent in Mexico City.

Finally, Mexican food is legit. If you think Tex-Mex is amazing, wait until you get a taste of the country's traditional culinary.

Share with Tech.Co your reasons to startup in Mexico- we want to hear from you.