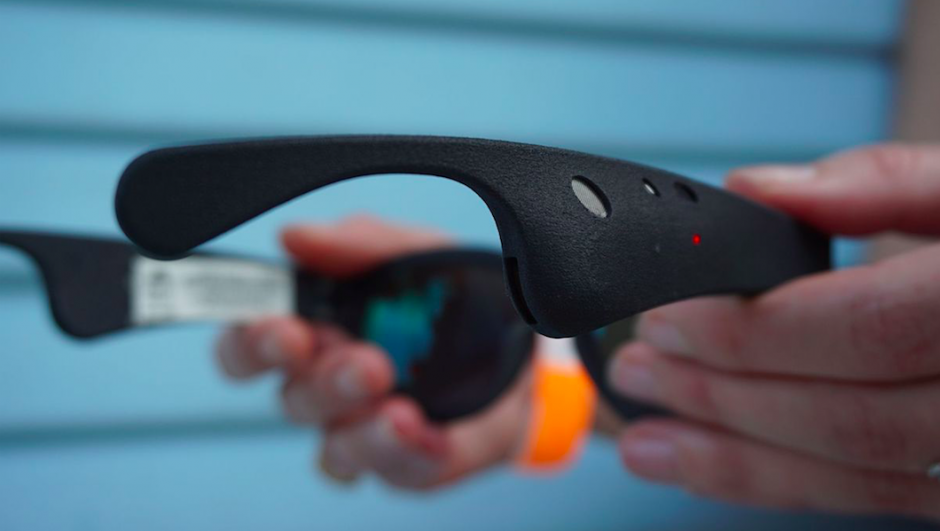 Attending South by Southwest (SXSW) is a recipe for overstimulation. The conference/festival/all-around-good-time is home to a truly insane amount of groundbreaking films and genre-defining music, often facilitating a bad case of FOMO as you walk around Austin. However, it's easy to forget that SXSW is also home to a host of innovative products that will likely change the future of daily life as we know it. Or, you know, maybe they'll just be a lot of fun to play with.

Whether it's in the trade show or on display at one of the corporate setups, you'll be able to find a wide range of hi-tech devices in every corner of the Texas city. From future-changing tech to goofy connected devices, you can satiate your appetite for innovation without breaking a sweat.

After the relative failure of Google Glass, tech companies have been hesitant to tackle the augmented reality glasses conundrum. Between functionality and subtly, developing AR glasses takes a lot of know-how, a little tech, and a whole bunch of luck. That is unless, of course, you completely reinvent what AR glasses can be.

At SXSW, Bose was showing off a prototype for their try at the tech. Equipped with long-lasting batteries and narrow directional speakers in the stems, users can enjoy headphone-less music without worrying about bothering people around you. But without a screen or a camera, what makes these augmented reality glasses? Well, it's all sound-based. 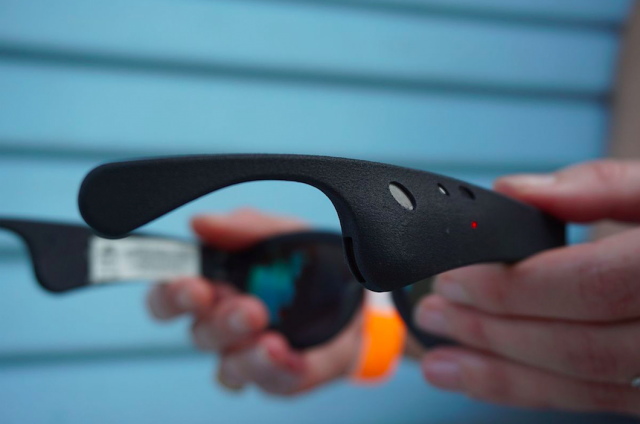 According to Bose, the glasses can detect what you're looking at without a camera, thanks to motion sensors in the stems. Combined with GPS coordinates from a paired smartphone, users will be able to look at, say, a restaurant, tap the right or left stem, and hear reviews, business hours, and other relevant information. Now that is some seriously innovative thinking as far as solving the AR glasses problem is concerned, particularly when you hear the reviews.

“Even though they were prototypes, I was impressed by the fit. They're super light and don't weigh your face down,” said Raymond Wong of Mashable in a review.

Putting on makeup is hard. Even with the fifteen different tools you need to do it right and the most expensive products you can find, there is no guarantee that everything is going to come out looking good. The uniqueness of the human face makes it impossible to make mass-produced items that work correctly on every application, which is why L'Oréal developed a custom foundation machine for your particular skin tone. 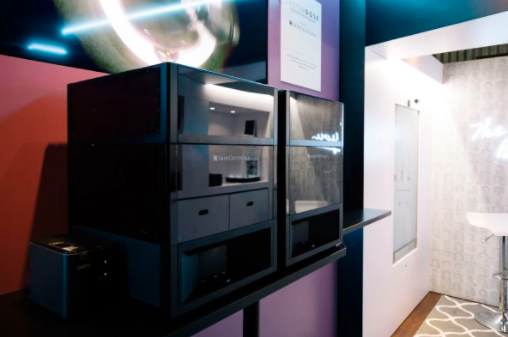 Dubbed Le Teint Particulier, this machine is a game-changer for makeup enthusiasts and casual appliers alike. With the touch of a simple contact camera, an iPad-enabled algorithm helps decipher the information needed to create a foundation that matches your skin tone perfectly. And the results have been unbelievable.

“For so many women, it’s transformative,” said Nicole Pitcher, foundation specialist for Le Teint Particulier in an interview with Fast Company. “They finally feel seen.”

With all the music at SXSW, it's far from unexpected to see some attendees busting a move. However, when you see a robot shaking its hips on the trade show floor, it's time to take notice. And fortunately, that's exactly what you'll find at SXSW 2018.

#Rotanza is excited to meet you! Stop by our booth, 601, from March 11-14 during the #SXSW2018 Trade Show at the #Austin Convention Center to say hi. {#robots #automation #inversekinematics #animation #programming #manufacturing #futureAI) pic.twitter.com/kZiGZlzg9i

Rotanza, the “creature” hostess built by KUKA Robotics, was built at the intersection of technology and artistry. With fluid motions, flawless joints, and TV-screen-eyes that are nothing if not unsettling, Rotanza is doing her best to get SXSW attendees in the groove. Plus, with virtually endless possibilities, this dancing robot could be part of a bunch of entertainment and industrial projects in years to come.

Not every innovation on this list has futuristic implications; some of them are just downright enjoyable. Qooboo, for one, won't innovate mobile network technology, won't save lives, and won't even 3D-print a delicious Texas taco for you. What it will do, however, is give you the companionship of a pet without all the pesky clean up.

As it says in their Kickstarter campaign, Qooboo is, quite simply, a pillow with a wagging tail. According to Yukai Engineering, the geniuses behind the innovation, it will wag its tail differently depending on how its pet. From gentle wag to feverish swing, it'll be like you've got a pet of your own, without having to buy cat food.

New ideas are born at SXSW. Between Twitter and Foursquare alone, the Austin conference/festival acts as a sort of launch pad for some of the most influential companies, services, and products around the globe. And this year is no different, as one innovative idea is sure to take the tech world by storm.

Ok this is actually cool- For #SXSW Austin invested in these IRL-Delete-Pods. Basically you can put any unwanted items (candy wrapper, used napkin, etc…) in them, “deleting” the items. Don’t be surprised if you see these pop up in your own city. pic.twitter.com/xLAKwSStHL

Just kidding, it's just a trash can! With more than 30 years of SXSW under their belt, poking fun at the culture is just as much a part of the conference as anything else. Sure, some of the most influential people in the world come to SXSW. But when attendance numbers in the hundreds of thousands, every idea can't be a winner.