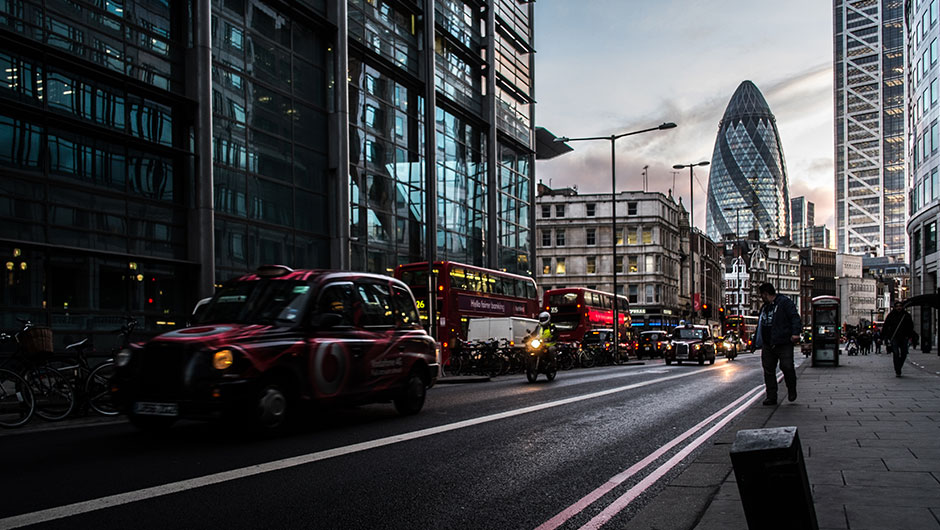 The IoT continues to progress rapidly, and the results will make our futures brighter. It has grown out of just computers and expanded into the real world. Now, nearly everything is connected to the internet, from vacuum cleaners to coffee machines to toasters. Previous predictions are becoming a reality, and this intelligence of everyday objects is called the Internet of Things.

If we take a step back and examine how these devices are developed, we can easily predict what the future holds for this trend.

When everything is connected to the Internet, the Internet roaches will try to breach systems. In October 2016, a type of new malware infected many IoT devices, including CCTV cameras and DVRs. This strain of malware was named Mirai, and it infected devices using the default username and password of each device. The malware then launched a “Distributed Denial of Service (DDoS)” attack via a botnet. This attack affected many large corporation websites as well as hosting websites throughout the globe.

Open Source was the malware strain that infected the hosting services, which means the code is open source and is available for anybody to modify. The code was later modified to infect Windows and other devices connected to the Internet.

IoT won’t just impact people on an individual level, in the future, it could manage companies, corporations, and even entire cities. These smart cities will eventually become possible with this technology, and companies looking to become more efficient and productive will take full advantage of IoT. Cities will use this technology to increase intelligence, manage taxes, receive data, function remotely, and monitor everything imaginable, from hospitals to government facilities.

Artificial Intelligence will become available for consumers, and you’ll see more of smart homes, temperature controls, lighting controls, and automated coffee makers. Every device will adapt to your habits and have a “brain” of sorts. We already see AI in virtual assistants like Siri, Google Assistant, and Alexa, but consider this at more advanced level. These devices will now record what you say and store it in the cloud to help you more effectively and eventually improve machine learning.

Machine learning is the process where devices like computers learn everything themselves, without having to be programmed by humans. Such machines only focus on the data they fetch rather than receiving data. Artificial Intelligence will help these machines grow to suit the patterns of your daily life and adjust themselves accordingly.

When it comes to IoT, there is always the risk of being breached. However, where routers are concerned, there will be improved security. Today, when routers are installed in homes, they don’t usually have security levels and can be breached very easily. But with IoT becoming a reality, more efforts have been exerted recently to improve the security of routers in your home. When there are a lot of devices connected to the internet in your home, the only entry point to these is the router. When routers become more secure, all your devices will be protected. Additionally, you can imagine how scary a router breach would be.

The conventional devices today don’t offer a lot of security because of the market demand to produce routers quickly, and the security is usually overlooked. These routers don’t provide any additional security other than firewall or password protection, which is why the IoT is so keen to offer more protection to routers to ensure your devices are safe.

Read more about gear and gadgets at TechCo

Muhammad Irshad is a blogger and web entrepreneur. He loves to write on Tech and related stuffs. He usually blogs at TechShur and sometime on some other publications. Irshad's primary area of consultation is Blogging, Marketing and entrepreneurship.