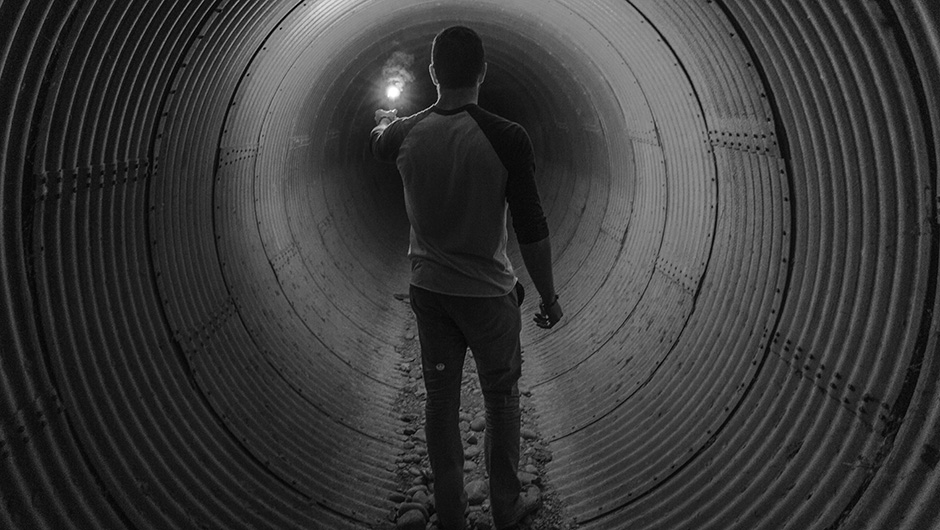 The world is getting augmented at a fast and stunning rate. Digital displays, sensors, and touch screens are blooming all over the place from laundry machines to buses and taxi cabs. We interact with the digital world and interaction design is closely associated with this virtual living.

If you are designing for interaction, then here are few things that need to be kept in mind.

Motion is something that is directly related to communication, which is further linked to the interaction. It is a trigger for action similar to using a finger for clicking the button of mouse. There will be no interaction without motion.

Movement happens in space, even if it is unclear. The interaction designers’ work in both the 2D and 3D space, making the digital screen more engaged.

Appearance is one of the major sources of interaction. They also convey emotional content along with some other attributes that are necessary in an interaction design.

All the interactions take place over time and the duration can be short and long as well. Movement through space takes time to occur and the interaction designers should be aware of time. The battery life of a digital device is an important element of time. The features like backlight that drain more power than any other feature in the mobile device are important to understand.

Sound is considered as a very small part of an interactive design, but it sometimes has proved to be an important element in the case of ambient devices. Sound is made of 3 components – pitch, volume and tone quality.

The sound is mostly underutilized in an interactive design.

All of the above elements combine to make an interactive designer toolkit and they serve as the building blocks for an interaction design model.

Now, let’s have a look at the main 5 pillars of an interaction design.

It is necessary for the developer to know the insights of the interaction design. Users can have a number of goals in mind while using the software and the application should also respond well to those goals. User research is the most important element in order to successfully combine the design and functionality of the software.

Here are the 3 techniques in order to create a great interaction design for the user.

The fictional characters are created from the behavior of the target users. They play an important role while creating a great user interface.

Experience maps display all the conditions surrounding a single interaction that includes the external circumstances as well.

Users do not know what the interactive designers or developers are using in order to provide great user experience. They only want to use a simple site that is easy to use. The loading time of the pages also needs to be quick so that the user does not get time to think about leaving the site.

Communicating with the user while he or she is using the site is one of the base elements of an interaction design. The design should be completely focused upon constant feedback to the users. It is important for the designer and the developer to make it clear that the user should be able to complete an action.

When a user buys some product on a site, he or she gets a confirmation message right away on the browser and the confirmation email is sent directly to the inbox as well. If the user submits an email on the contact form, then also a confirmation message is shown to the user. This has taken the interaction to new levels, and it also helps the user to better understand the state he or she is currently in while using the software.

A user can remember every single function performed on a website after a single use, but the reality is bit different. It is the responsibility of the developer to add familiarity into every interface.

Consistency and predictability are the successful interaction design techniques for a great user interface. It is a bad option to open few links on the website in a new tab while redirecting the user on the others. This lack consistency and makes the user frustrated as well.

Consistency is very important to improve learning among the users. UI patterns are one of the simplest ways to do this and there are many websites already using them in their interface. Learnable software encourages the users to use them again, thus improving usability.

There is software available that is specifically designed and the users know how to use them. The website should be as easy to use as using a scissor that everyone knows how to use it.

The user should be provided with easy and understandable patterns. For e.g. if a user wants to submit a form, then he or she will always look for a button below the form as it is a familiar element. The designers need not to reinvent this element every time they create a page. Usability and innovation are completely different from each other. When users are comfortable using a particular element, then there is no need to reinvent it again.

A strong knowledge of conventions and web usability are required by the interaction designers in order to create a usable system.

Interaction design is not always about creating a better interface for the users, but it is also about using the technology in the way people want. It is necessary to know the target users in order to design desirable software for them. An interactive design is the basis for the success of any website.