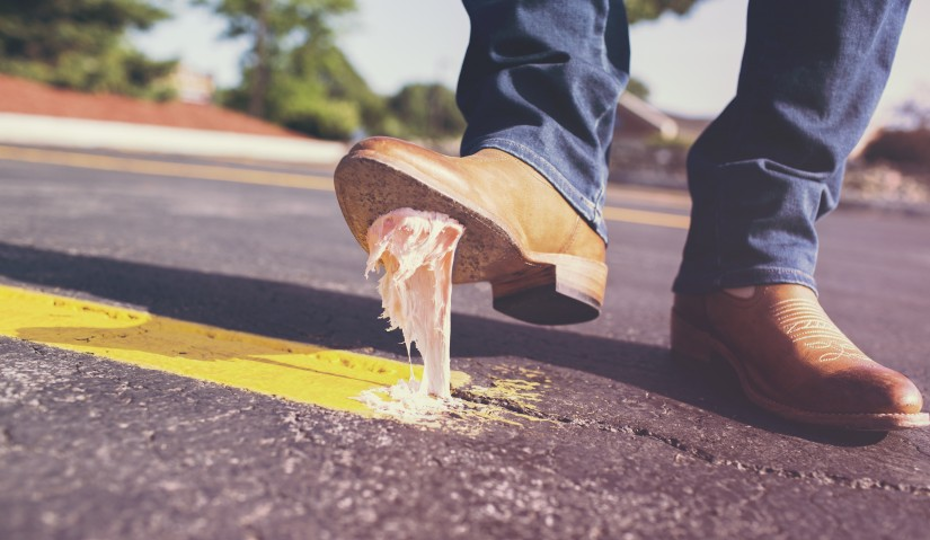 Seven percent of Americans are “smartphone-dependent,” reports Pew Research. Their phone is literally their lifeline to the Internet, because they don’t have broadband at home and don’t have other places to go online.

And let’s not forget teens, who are now growing up with smartphones. Eighty-eight percent of teens have or have access to a smartphone, even more than have access to a desktop or laptop (by a hair). Teens, along with non-whites and people with low income and education, are the groups who tend to rely most on mobile technology.

Yet as entrepreneurs and designers, we tend to serve these people so poorly with websites that aren’t built for mobile. Perhaps we are older, toting around our MacBook Airs, and we tend to access the Internet on a laptop device. Perhaps we just don’t know how to build a mobile-friendly site. But whatever the reason, we are turning off droves of people who try to squint and scroll and ultimately give up.

Formstack released an infographic on the top five mobile marketing mistakes. As you’ll see below, some of them – numbers 1, 2, and 4 – might require you to consult your developer (or, if you’ve got a WordPress site, choose a mobile-friendly theme). But numbers 3 and 5 are under your control. Mobile friendliness might seem like an afterthought, but it can make the difference between a new customer and a disgruntled critic.