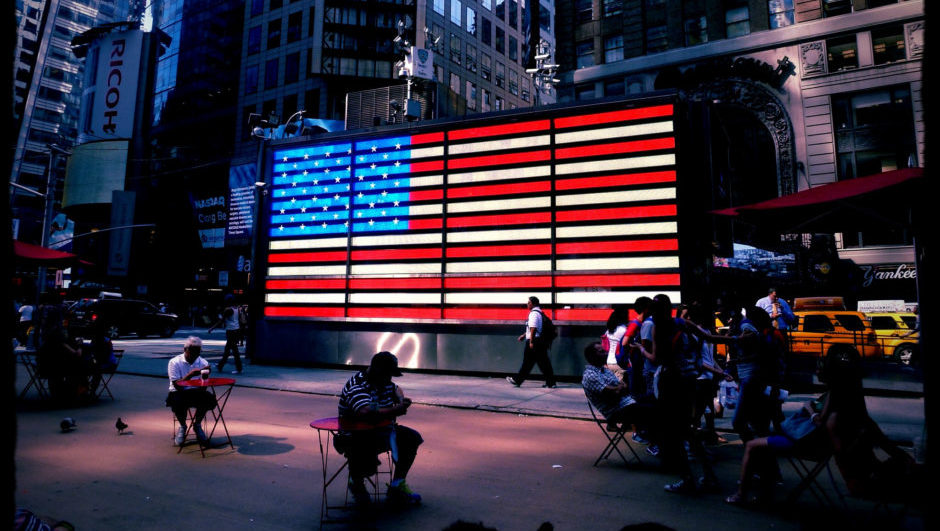 Perception is reality. It's an adage as old as time, as more than one entrepreneur has likely realized that appearing successful goes a long way in breeding actual success. Faking it until you make it is not only the most circulated piece of advice in the startup world, it's also perhaps the most valuable. And when it comes to giving off an air of success, the major tech hubs are second to no one.

“The convergence of a number of economic conditions and consumer trends has hatched a business environment in the U.S. that embraces small business, and we are on the verge of revitalized small business communities across the country,” wrote Tom Post, senior vice president of content strategy at SnappConner PR in a Forbes article.

Texas is the third most popular state for startups and the fourth most successful, with an average annual revenue of $27.6 million for local companies. Massachusetts took first place with $58.9 million, with Arizona, Georgia, and Utah rounding out the top five.

You could probably guess the most popular states for startups, as common tech hubs like California, New York, Florida, and Colorado made the top five. Surprise.

So where does this discrepancy come from? The simple answer is that saturation leads to failure. With thousands of companies being launched in Silicon Valley and New York on a daily basis, capital is hard to come by, making success a fleeting dream. However, in hubs like Boston, Phoenix, and Atlanta, the market is less competitive resulting in more successful companies.

The more complex answer is that making it in New York or San Francisco is more impressive than anywhere else. Having the highest annual revenue in Utah is small potatoes compared to the tech giants raking in billions of dollars. And while aggressive ambition can be the enemy of budding entrepreneurs, it's what makes the pursuit that much more noble.

Check out the rest of the report here and get acquainted with the top five states on both these lists to get a better idea of the startup ecosystem in the US. 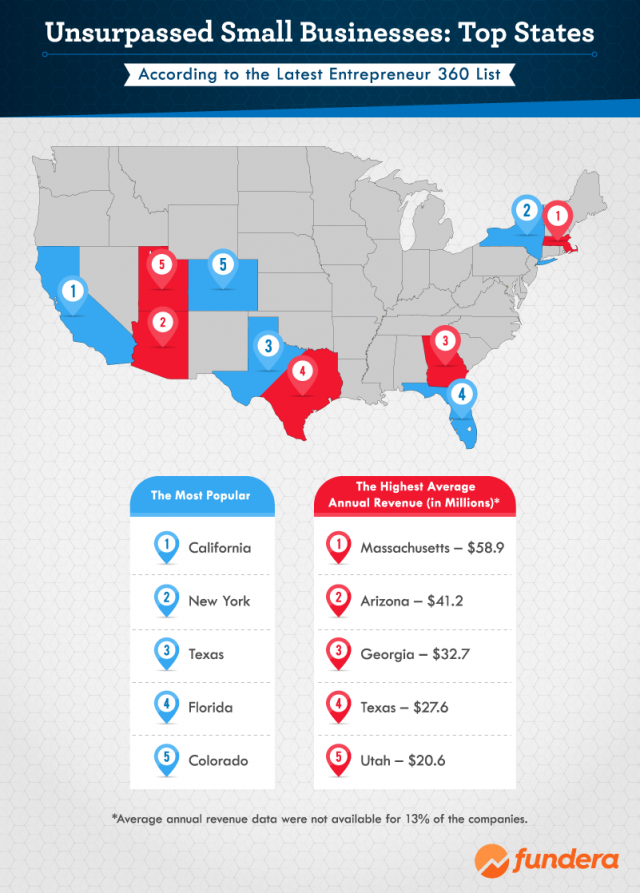 Read more about startup ecosystems around the US on Tech.Co