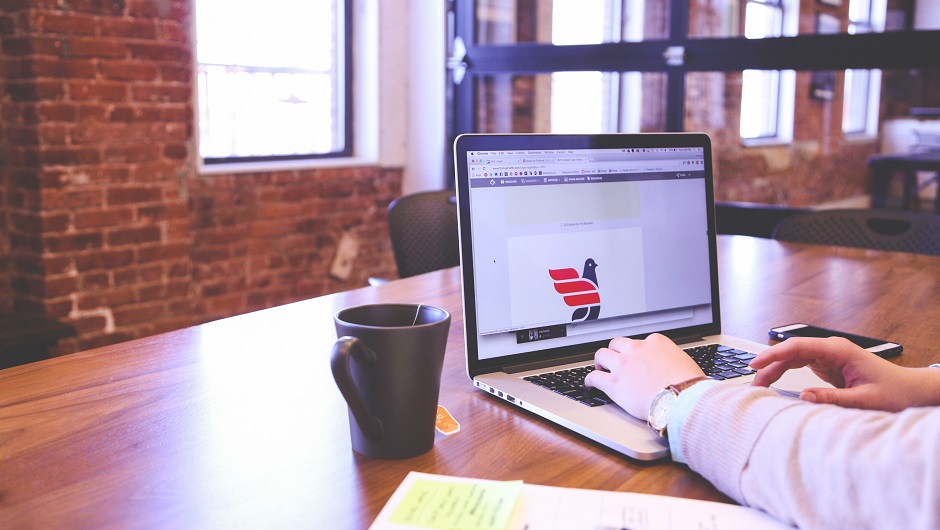 Practically everybody uses social media these days. In fact, the average person is on social media nearly two hours a day. Since people use it so frequently, they’re often woefully unaware of all the security risks they face. Here are some things both businesses and individuals must be aware of.

People are often impulsive on social media. They vent their frustrations with their bosses and employees without thinking, which can create problems with cyber diplomacy.

While employees have a right to vent, they can cause significant damage if they aren’t careful. They may carelessly (or deliberately) reveal sensitive information in their posts. They could also share pictures they took on company grounds, which could reveal more than they intended.

2. Providing Information That Compromises Your Identity

Everybody leaves a trail of virtual breadcrumbs whenever they reveal something about themselves online. Cunning hackers, doxers and identity thieves can put the pieces together to find out more about you than you ever intended.

Identity thieves and hackers can use this information to reset passwords, apply for credit cards and do many other malicious things.

It can be even worse with businesses. Once this information has been compromised, businesses may need to take emergency action to prevent cyber attacks. Be careful about what you share in your profile and posts.

3. Corrupting Your Other Passwords

If you provide too much information on your Facebook profile, hackers can use it to guess your password. This is a serious enough problem. However, it can get worse.

Hackers can use your Facebook password to access your bank accounts and other online accounts. Tom Clare, a cybersecurity expert, told CBS that this is how many hackers break into other accounts.

Malware is a growing problem on the Internet. Rogue applications are commonly used to steal financial data. According to Kaspersky Security Bulletin, there were over two million attempts to steal bank information in 2015 alone.

Malware is particularly risky on social media: Osterman Research found that 18% of businesses were infected with malware through social media.

Hackers aren’t the only ones you need to be afraid of. All businesses have enemies. Those enemies can include competitors or angry activists (such as PETA, environmentalists or malicious pro-life organizations).

You must be careful about sharing information on social media, because you may unwittingly weaken your defenses. Obviously, you need to promote many of your events to the general public. However, some seminars and other discussions should be on a need-to-know basis. Broadcasting them on social media can give your enemies the message that they can break your defenses.