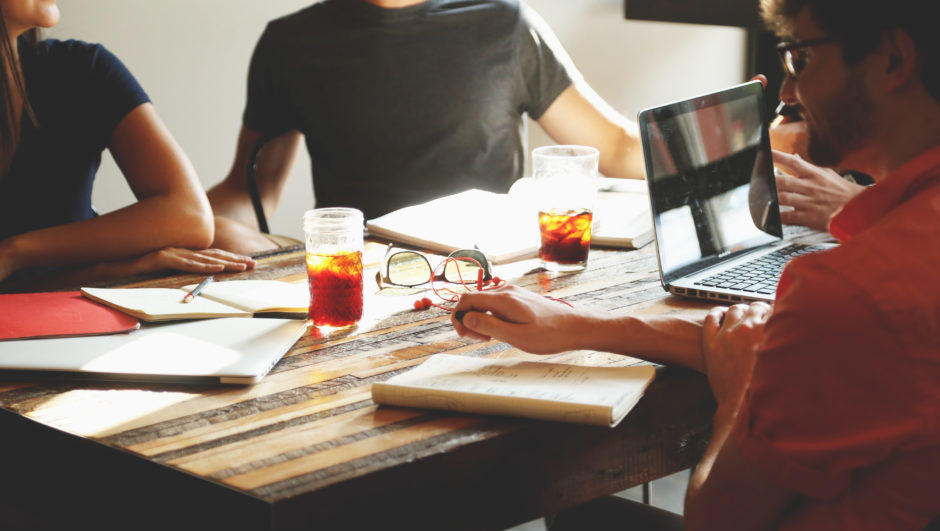 When it comes to success in the business world, startups get all the glory. Whether their innovative products have transformed a struggling industry or their fascinating new software has created a new means of doing business, startups are lorded as the heroes of innovation. But there's a lot to be said about another institution that plays a big roll in the success of these burgeoning companies; an unsung hero that goes unappreciated when unicorns rise and fall: accelerators.

Accelerators are the ones that support and nurture startups from an early-stage. In addition to providing funding, they often house these startups in beautiful buildings with enough networking opportunities and mentoring experience to fuel their success in the long run.

With all the trends for 2017 getting set in stone, it's important to know which accelerators are on the way up in the new year. Take a look at a few accelerators that are poised to make some noise in 2017:

Based out of Mountain View, California, TechCode’s accelerator helps startups from locations all over the world, rather than limiting them to one city. Additionally, the program has a unique focus on the applications of artificial intelligence technologies in a variety of industry verticals.

Based out of Memphis, ZeroTo510 leverages key regional strengths in biomedical research and medical device manufacturing to create a unique program that enables entrepreneurs with ideas for innovative medical devices to take advantage of the fast path to market.

Based out of San Francisco, this program focuses on great hardware startups with exciting business ideas and compelling prototypes. They help design products that deliver real value to customers, that are delightful to use, and that can be manufactured at scale.

Based out of San Jose, Silicon Catalyst is the world's first incubator focused exclusively on semiconductor solution startups. A recipient of the prestigious UBM Canon Startup Company of the Year in 2015, Silicon Catalyst selects startups to incubate in conjunction with an ecosystem of in-kind partners, industry-leading companies, and potential investors.

Since March 2015, IndieBio has funded 55 biotech companies, making them the largest biotech accelerator in the world. Based out of San Francisco, a number of startups have graduated from the program, including Jungla, Willow Cup, and Blue Turle Bio.

Based out of Berkeley, California, Cyclotron Road just closed out its first cohort . It is an example of excellence for early-stage science innovation and a magnet for the scientists and engineers who are most driven to advance transformative technologies.  They are continuing a partnership with foundational support from Berkeley Lab and the DOE EERE Advanced Manufacturing Office for support and funds.