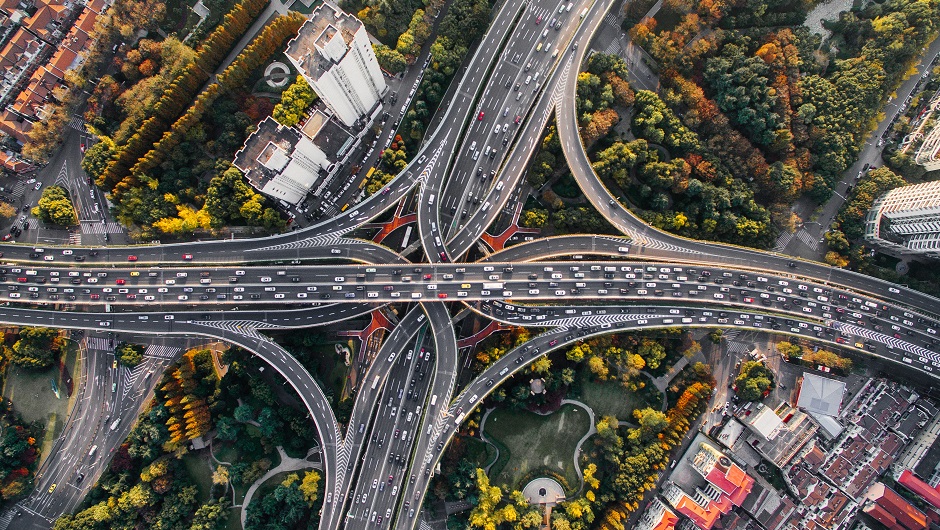 Ecotech is growing into a large industry. In 2015, VCs have invested over $58.8 billion in US-based eco-tech startups. In fact, eco-friendly startups have begun to gain traction on a global scale and introduce new technologies for improving the world we live in. The changes are happening as we speak and here are the top six most important ones.

Not only has Elon Musk created a car that makes eco-friendly transportation easier to access for the average person, but other technologies are also contributing to this environmentally friendly shift. For example, solar powered car charging stations are becoming more and more prevalent. Public transportation is also using technology to become greener than ever. According to American Public Transportation Association, 47 percent of U.S. public buses are already using alternative fuels or hybrid technology.

The ability to access clean water is the key factor in determining the well-being of a community. Until now, the rate of improving access to safe drinking water has been in decline. Between 1970 and 1975, improvement in access rose by 11.1 percent; between 2000-2006, improvement occurred at only 2.4 percent. This percentage was not improving as we moved into the second decade of the 21st century. The impacted parts of the world have been in emerging economies. Today, as much as 90 percent of wastewater in emerging economies is untreated and flows directly into rivers and lake. Another 70 percent of industrial waste in these countries is dumped into waters that are sources for bathing and drinking.

A number of tech companies have determined that the best method of supplying safe water to people is through point-of-service – providing a method of purifying water as it is used. Emerging technologies are developing things such as the “LifeStraw,” a device that filters out bacteria and parasites as water is consumed. This technology, while primarily offering a product for individuals, may ultimately be expanded, so that water is filtered as it flows into homes through pipes.

There is no single cause of world hunger. It’s a complex issue that involves logistics and transportation, political conflicts, lack of nutritional education, the propagation of myths about people suffering from hunger, and environmental issues. What we do know is this: worldwide food production must increase by about 60 percent to support the predicted world population of 2050. We also know that there will be fewer natural resources to do this. Here are a few ways that bio-technology can help:

Traditional waste removal services simply take trash from homes and businesses and dumping it into landfills. Many offer recycling services, but those are hit and miss. According to NPR, single stream recycling often results in contamination. As a result, a significant portion of the materials end up in landfills anyway.

Companies such as Clearabee that offer on demand waste removal services may be the key to solving this problem. They work directly with companies that can recycle and repurpose unwanted items. This seems to be a much eco-friendlier solution than dumping things into a bin and hoping they make it to the materials recovery facility and not the dump.

What happens when you purchase a new smartphone? If you simply toss the old one into the trash, it will end up in a landfill where dangerous chemicals can leach into the soil. If you turn it into a cell phone store or drop it off at a recycling center, your phone may be sent off to an unscrupulous company that uses dangerous methods to extract precious metals from these devices. These operations are usually carried out in third world countries and expose vulnerable populations to dangerous air pollution.

Fortunately, some companies provide an environmentally friendly alternative. They accept devices which are then re-purposed whenever possible. If a device is found to be truly at the end of its life, it is given to a recycling company that uses approved methods of reclaiming materials.

In June of this year, a section of the famous US highway, Route 66, will be repaved with solar panels that have been specifically designed to replace concrete, asphalt, and other materials. These panels are the brainchild of engineers Scott and Julie Brusaw.

If this project is successful, and all roadways are replaced with these solar panels, it is possible that the United States will generate three times the amount than the levels that its citizens consumed in all of 2009. These panels can be illuminated in various ways, and contain pressure sensitive sensors. Imagine being able to reconfigure the lanes on a highway by simply using lights to change lane striping. What if an animal on a highway at night can be illuminated so that drivers can avoid hitting it?

Thanks to technology. there are more opportunities to improve our lives today and provide a better environment for future generations. Many visionaries see entire “smart cities,” designed to save energy costs and accommodate the movement and work/living lives of growing urban populations. It will be interesting to see if these improvements will continue, or if changing political climates will serve to stifle the progress that has been made thus far.