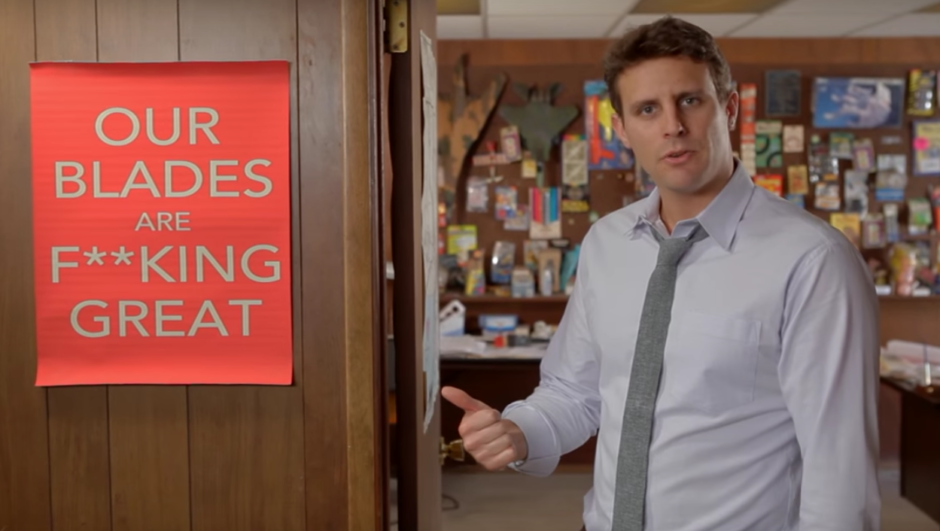 A good commercial can go a long way. Whether it be the empire of characters employed by Geico or the Energizer Bunny that keeps going and going and going, finding a way to connect with potential customers through the power of advertising is something every startup hopes for. And if you are wondering how Dollar Shave Club just locked down a $1 billion acquisition from Unilever, look no further than their catalog of hilarious commercials.

Perhaps it's the ultra-relatable topic of over-paying for razors or the aggressive charisma of their founder, Mike Dubin, but something about these commercials grabs your attention faster than a McDonald's order. They are funny, they are quick, and they are cavalier with their use of suggestive humor and crass language. The deal made Dubin considerably excited for the future of Dollar Shave Club, considering he will remain in control of the company after the deal.

“Dollar Shave Club couldn’t be happier to have the world’s most innovative and progressive consumer-product company in our corner,” said Dubin in a statement. “We have long admired Unilever’s purpose-driven business leadership and its category expertise is unmatched. We are excited to be part of the family.”

The deal did not disclose the financial implications of the deal, but did specific that Dollar Shave Club will remain an independent entity from Unilever. The deal will allow them to expand to different countries in order to further grow the direct-to-costumer company.

Now, the moment you've been waiting for! Check out these six commercials from everyone's favorite razor sender before they become too big for their britches:

Our Blades Are F***ing Great