In a world of streaming media, being a cord cutter has become a norm. Between Netflix, Amazon Prime, Hulu, Sling, HBO Go, and the hundreds of networks creating their own apps, consumers now have more options to move away from traditional cable and satellite in favor of a la carte media consumption. Because many of us rarely watch half of the channels made available to us in traditional cable subscriptions, the move to become a cord cutter has became the most logical financial move.

With gadgets and devices available across the pricing spectrum, it’s now easier than ever to dip your toes into the cord cutting waters before making a full commitment. After asking our community, we identified six specific gadgets to make this easier; however, there are plenty of others on the market. Though we did not list it, having a digital antenna is also a necessity as many local channels will require it for over the air access.

Apple TV is still emerging for the company, with rumors still swirling that they will be creating both more original content and be producing their own channels in the future. Though not as affordable as a Roku or Amazon Fire Stick, the latest Apple TV also supports gaming, and a growing community of apps. Apple TV starts at $150 with 32GB of internal storage. 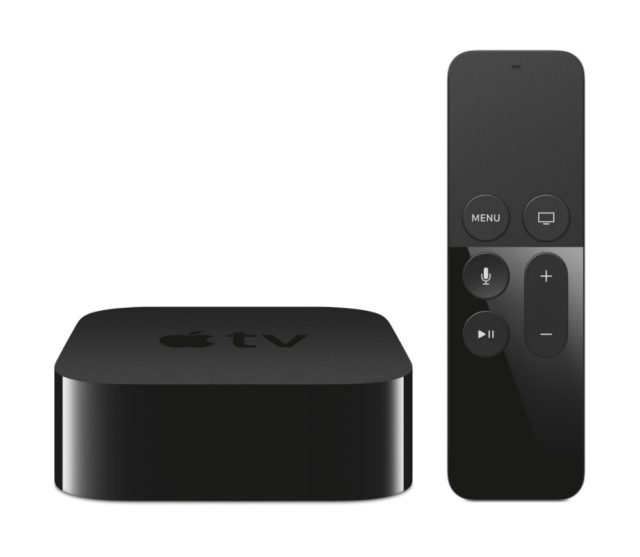 Roku is quite possibly the most affordable device designed for cord cutters. Starting at $30, Roku Express easily plugs into an HDMI port and power source to stream content in 1080P HD. Between free and premium channels, Roku covers most of the basics. 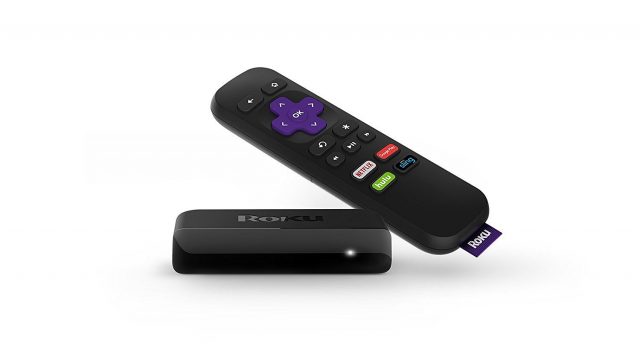 With more than 7000 apps and an incredibly affordable price tag, the Amazon Fire Stick makes any TV with an HDMI port cord cutter friendly. The latest offering also includes a voice-activated remote, which you’ve probably seen the really odd ads for a few years back. The Amazon Fire Stick is priced at $40. 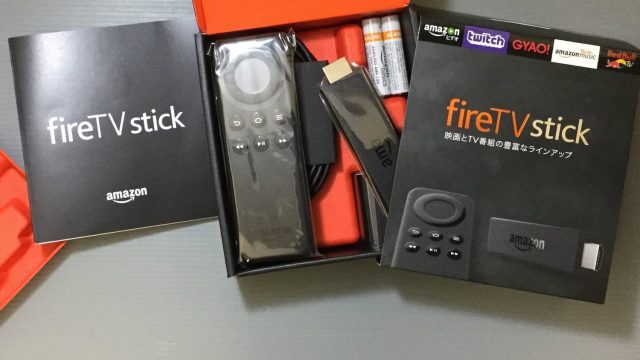 Last year, Google released new hardware across the board, and with it a much needed upgrade to Chromecast. The small device is more than just casting what you see on your computer monitor or phone to a TV, but can now stream 4K content. Starting at $70, Chromecast Ultra is an affordable solution that pairs well with those who stream content from other devices or purchase content from the Google Play Store or iTunes.

Even back when the original Xbox came out, it was designed to be much more than just a video game console. Flash forward to the Xbox One and PS4, both systems allow you to stream the most used video apps like Netflix and Amazon prime, or feed in media you own. These are a bit more pricey than the other options due to their multi-use between gaming and entertainment. Sony also has it’s own streaming TV service that makes a PS4 even more appealing, Playstation Vue. Starting at $30 a month, you can gain access to some of the more popular channels, or upgrade to the more premium offerings at a higher cost.

If you don’t want an extra device sitting around, most newer TVs, especially higher-end ones, now include various smart features. From built in Nextflix to other apps, there are a great deal of options to stream directly through a smart TV. 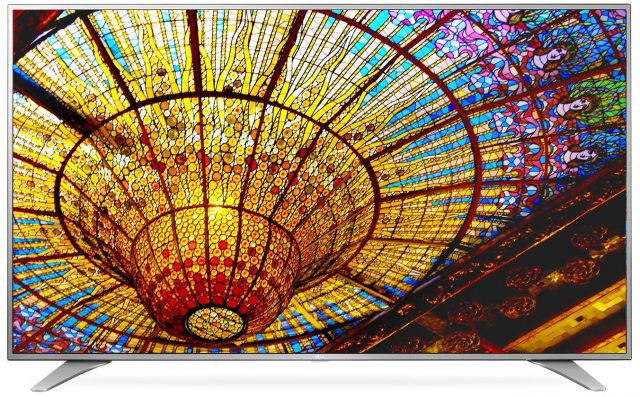