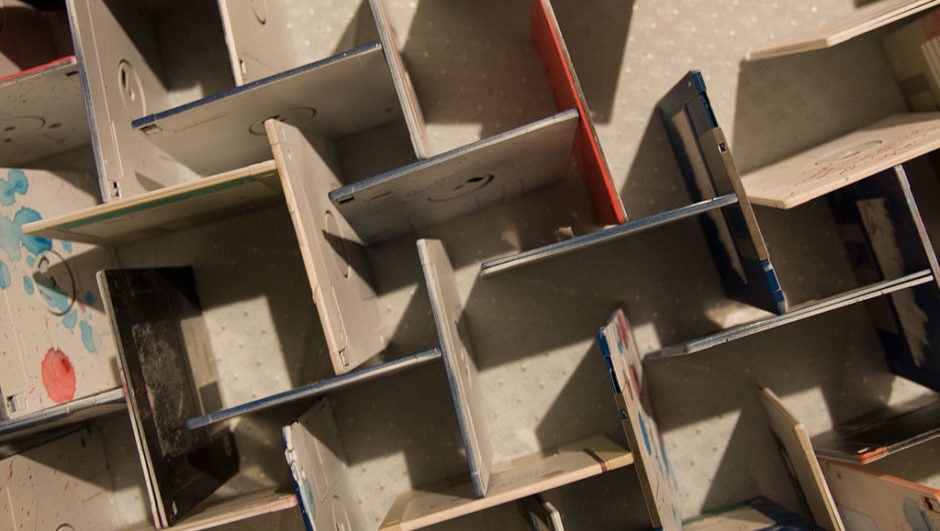 You've probably heard it a thousand times before: fashion is cyclical. It's the mating call of those with outdated taste and an inability to move on. Unfortunately, they aren't wrong. And while there is a good chance bell bottom jeans, tie-die shirts and grotesque mullets are going to make a comeback, technology does not follow this trend.

Technology is linear. It is the way of the world. According to data taken from the lines outside of Apple stores when a new iPhone drops, people love new tech and hate old tech. After all, no one gets nostalgic for horse-drawn carriages until it's snowing in Central Park and their car won't start. While there are those that prefer older models to their modern counterparts, these outsiders are often dubbed “nostalgic” rather than “trendsetter.”

So why then has a recent study revealed that outdated technology is still very much alive? The US Government Accountability Office conducted research into the presence of out-dated tech and how much it is used in this country. And, I can say, without a doubt, that these results are more shocking than the Golden State Warriors probable early exit from the NBA Playoffs.

Don't believe me? Check out the stats below and find out which of your favorite old devices is still being used by The Pentagon. 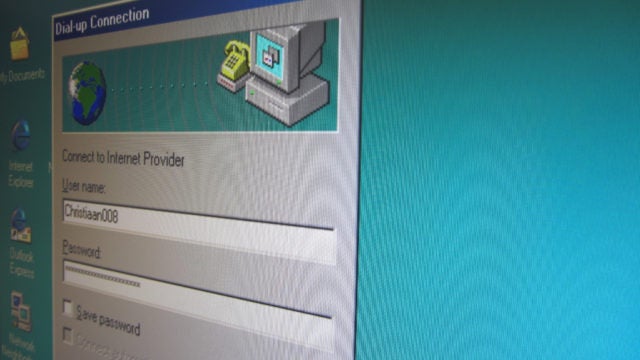