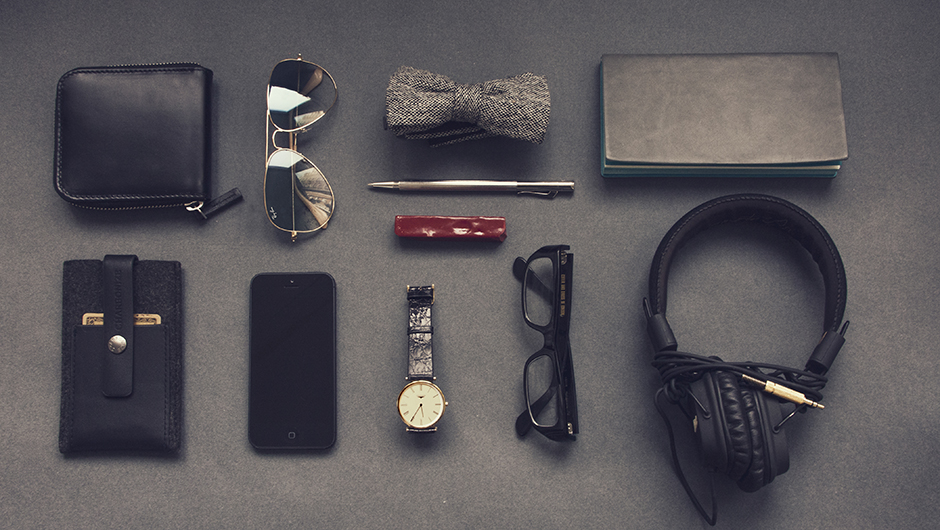 There are about five million open jobs in the United States, according to White House estimates. More than half a million of these openings are in information technology. As technology rapidly advances, employers are struggling to find the tech talent they need to keep up.

In niche areas like healthcare, the talent shortage is even more pronounced. This trend is going to keep getting worse unless more people gain the education and experience needed to break into the industry.

To help fill these gaps, President Obama has launched a TechHire initiative which aims to train more Americans for open IT positions. The IT workforce will change, and a new generation of non-traditional IT talent will rise to solve the tech talent shortage.

Here’s what to expect from the up-and-coming IT pros:

They will be older.

Imagine the typical IT professional — the fresh-faced guy who just graduated college, hunched over his computer. He has all the latest gadgets, uses apps you’ve never heard of, and hacks into his friends’ Facebook accounts for fun. Although we associate tech skills with younger generations, don’t be surprised when a new wave of more mature IT talent rolls in.

A report published by the Educational Testing Service in March shatters the myth of tech-savvy Millennials. U.S. Millennials lag behind in math skills and in their aptitude to use digital technology to evaluate information, communicate, and solve problems when compared with their peers in other countries. What’s more, younger Americans also scored lower in these areas when compared with groups of older citizens.

The White House estimates that jobs that require IT skills have average salaries that are 50 percent higher than other private-sector jobs in the country. Middle-aged adults will take advantage of these well-paying opportunities in IT, using their pre-existing skills in math and tech to acquire the extra education needed to enter the field.

The TechHire initiative is fueling nontraditional educational opportunities in tech, so don’t expect to only hire those with a bachelor’s degree from a four-year university. Coding bootcamps, online courses, certification programs, and programs at community colleges will enable more people to quickly gain the skills that are in high-demand. These alternative education programs are also more affordable than a traditional degree, opening the field to more people than ever before.

They will be more diverse.

As part of the TechHire initiative, the Department of Labor will launch a $100 million grant competition to help train and support individuals with barriers to education and employment. This means more individuals with disadvantages and disabilities will gain tech skills, bringing diversity to the industry.

In addition, private sector leaders are pledging to provide free training and expand coding bootcamps and other opportunities to bring more women, minorities, veterans, and other low-income workers into the field. The mostly white male tech workforce will be a thing of the past as a greater variety of professionals break into the IT world.

They will be more creative.

New IT workers may not be traditional techies. Many of them will be entering the field at a later stage in life and will already have their own hobbies and interests outside of tech, which can be a good thing. A small study published in April 2014 in the Journal of Occupational and Organizational Therapy found that professionals who frequently engaged in creative activities scored higher on workplace performance rankings than those who only did so occasionally.

Creativity is especially important in IT to find new solutions and create new systems. In fact, 78 percent of leaders in communication, tech, and business surveyed by by Hyper Island in 2013 said personality was more important than skills in employees, and creativity was among the top three desired personality traits. Non-techie professionals will bring new perspectives, ideas, and insights to the field, fueling innovation and advancement.

Although the talent shortage does present challenges for IT employers, a new crop of talent will rise to fill the gaps and push the industry forward.

What do you think about the TechHire initiative? What will new the new tech talent look like?

Tim Cannon the vice president of product management and marketing at HealthITJobs.com, a free job search resource that provides health IT professionals access to nearly 2,000 industry health IT jobs at home or on the go. Connect with Tim and HealthITJobs.com on LinkedIn.