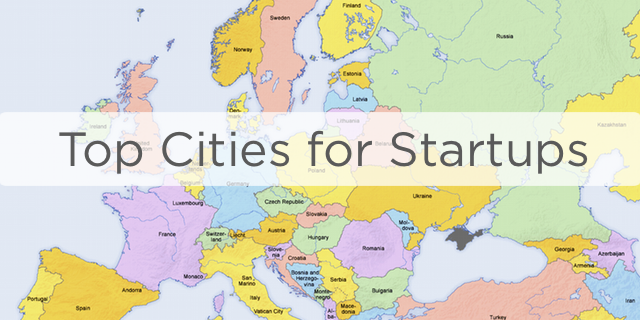 NestPick provides Airbnb-like functionality for international students looking for medium- and long-term accommodations. Their top six picks are based on their experience in various cities plus research into the political, cultural, and economic factors affecting the local startup scenes. Let's take a look at the top 6 European cities for startups: 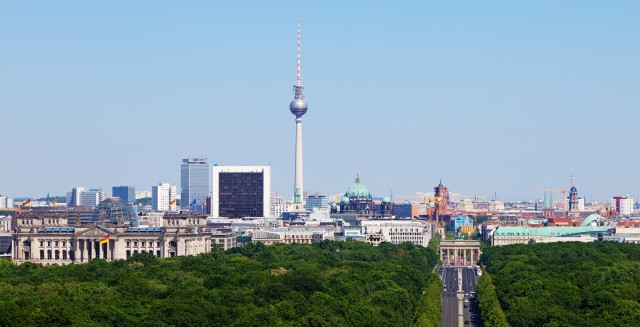 A McKinsey report quoted by NestPick estimates that Berlin startups will create over 100,000 jobs by 2020. 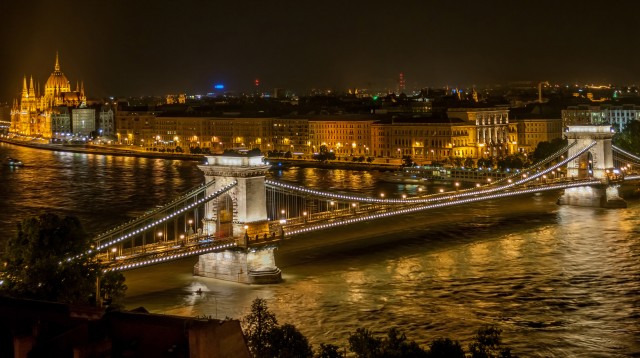 “The majority of young Hungarians have a high educational level, the Internet is exceptionally fast all throughout the city, and there are initiatives that offer venture capital from the European Investment Fund to finance innovative startups,” says NestPick.

The UK government has invested £50 million to help the London startup scene thrive (and compete with its rival, Berlin). 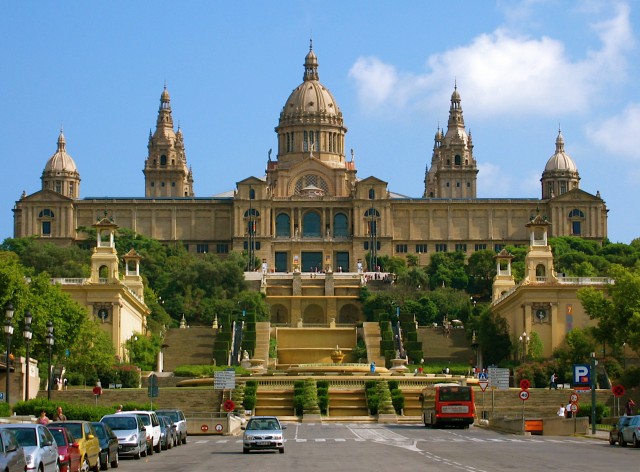 “The Spanish government improved entrepreneurial conditions in terms of tax breaks and funding programs, and will stick to those adjustments in the following years [after the economic crisis],” says NestPick. 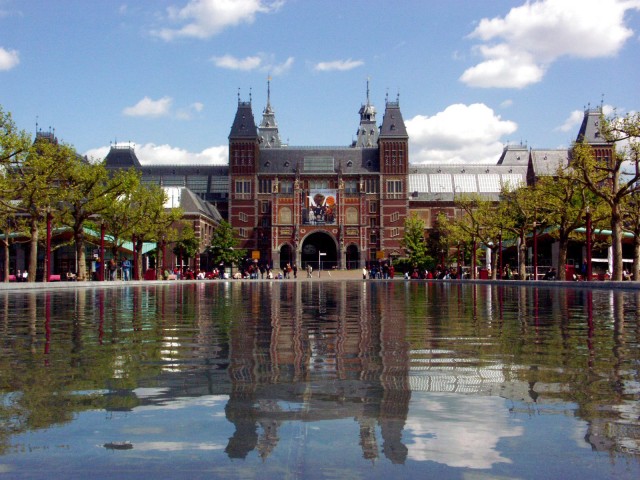 According to NestPick, Amsterdam is ranked as the most creative global city and has an entrepreneurship rate that's 6% higher than the European average. 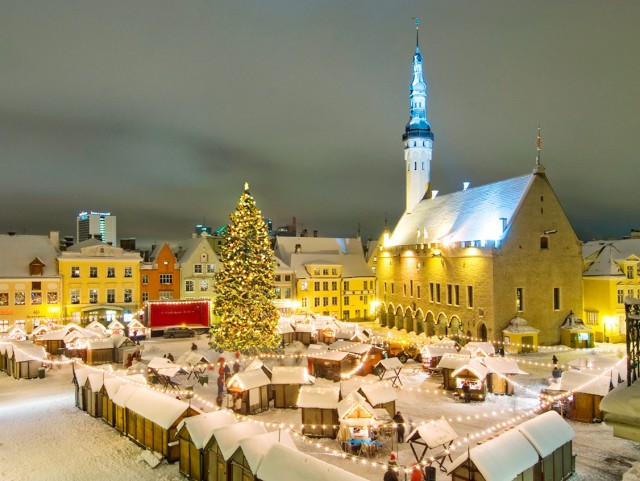 The Wall Street Journal says that “Estonia is the 132nd smallest country in the world by land mass yet it produces more startups per head of population than any other country in Europe.”