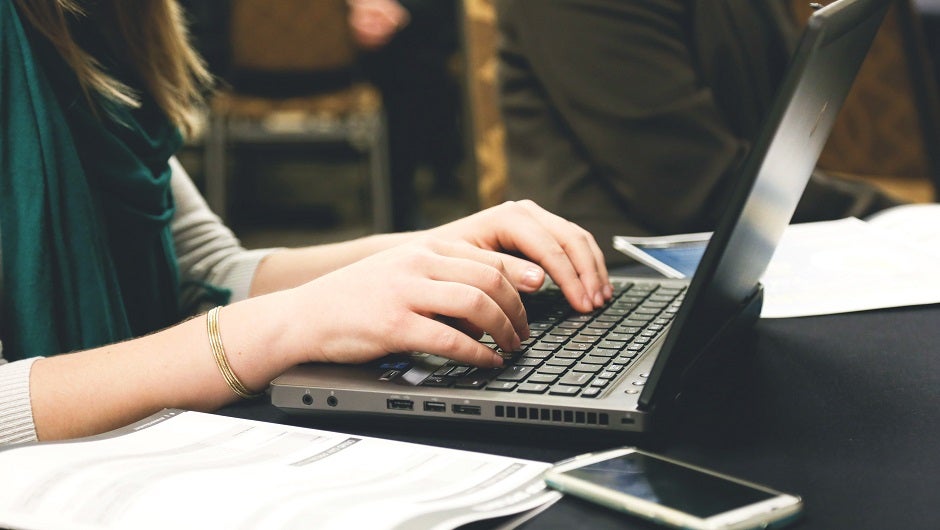 Agile turned 15 earlier this year, and although its popularity has had its ups and downs, it remains one of the most effective ways to quickly turn out good software.

There are so many agile tools and guides and coaching programs available today it’s tempting for a project manager to just toss it all aside and march to their own drum. It’s time-consuming and expensive to sort through all the different miracle cures for your team’s performance roadblocks.

With that in mind, here are six free ways to boost your agile team performance. Some are software, some are management techniques, but they all have one thing in common: They don’t cost a dime.

A collaboration solution is absolutely essential to successful agile development. In the modern development environment, it’s just not possible to keep track of everything without solid collaboration software. Teams can be composed of dozens of members in just as many physical locations, and solid communication is as crucial as it is challenging.

Although there are a number of great solutions, including a few mentioned elsewhere on this list, it’s entirely possible to make staid, reliable Slack work for Agile. With just a few configuration changes and a shift in your thinking, the de facto collaboration standard of companies around the world is a great fit for the Agile team.

2. Bring in Your Remote Workers

Remote workers and telecommuters are a fact of the modern workplace. A software development team today is likely to include not just employees who come to the office every day, but ones who work from home, go to another office, or even live in another country. That’s to say nothing of the freelancers, project-based contractors, and consultants.

Communication is one of the most crucial aspects of effective collaboration, however, and face-to-face communication is still how most people operate best. Don’t let your remote workers feel isolated and disconnected. Utilize video to keep them as effective as your geographically local team members.

There are plenty of free solutions for video conferencing. In many cases, Skype or Google Hangouts will do just fine.

Git is the version control system for software developers, with a focus on speed, data integrity, and support for distributed, non-linear workflows, making it a natural choice for any agile team. And there are some great free Git clients out there.

GitKraken is a great example: it's a GIT client that's designed to make Git commands and processes easy, fast, and intuitive. GitKraken is the only Git client built on Electron, which lets it natively on Windows, Mac, and Linux desktop systems. And since it works directly with your repositories with no dependencies, you don’t even need to install Git on your system.

Teams are made of people, and that goes for Agile teams as well. As a project manager or executive, it’s your responsibility to pay close attention to the culture and relationships of your team. Team members who like and understand each other can collaborate smoothly and efficiently towards a common goal. Teams composed of people who don’t care for each other will ignore valuable advice and opportunities to collaborate.

It might seem corny, but a sports metaphor works well for an Agile team. Spending time up front developing your team will pay off when that team is developing software. Establish project leads as leaders, and make sure team members understand, accept, and value their roles. Carefully select your team members, and keep in mind that they are human beings, not walking collections of skills and experiences.

5. A Good Option for Kanban

The other big player among Agile methodologies, Kanban has some key differences from Scrum. Kanban emphasizes a freer workflow, with less defined roles and fewer tightly defined schedules.

Like Scrum, Kanban benefits from a project management solution specifically built for the model. SprintGround provides a tight focus on the software development space and encourages client feedback on projects. SprintGround has a “free forever” plan, which is more than adequate for a new or smaller Agile team.

Often overlooked, forgotten, or discounted as low-tech, the simple technique of card sorting can be an amazing tool for a project lead or business analyst to help their agile team succeed. Low-tech still has its place, and sometimes the old ways are best.

Here’s a great explanation of how card sorting works. Essentially, you end up with ideas on note cards. It sounds simple, but it makes for an easy, natural collaboration in a group setting. People can arrange ideas based on their own thoughts and preferences, they can remove them, and they can make changes to them. It’s a type of natural interaction that desktop and mobile software hasn’t yet matched.

Don’t Miss the Forest for the Trees

Agile is a mindset, a technique, and, to some, almost a religion. After all, it began with a “Manifesto,” and its reliance on jargon like “timeboxing,” “story mapping,” and “sprints” makes it sound downright mystical to the outsider.

Although the framework is wonderfully effective and you should embrace its techniques, don’t forget that it’s all a means to an end. As another Tech.co blogger put it, Agile is melodramatic. Keep the goal in sight, and be open to change.