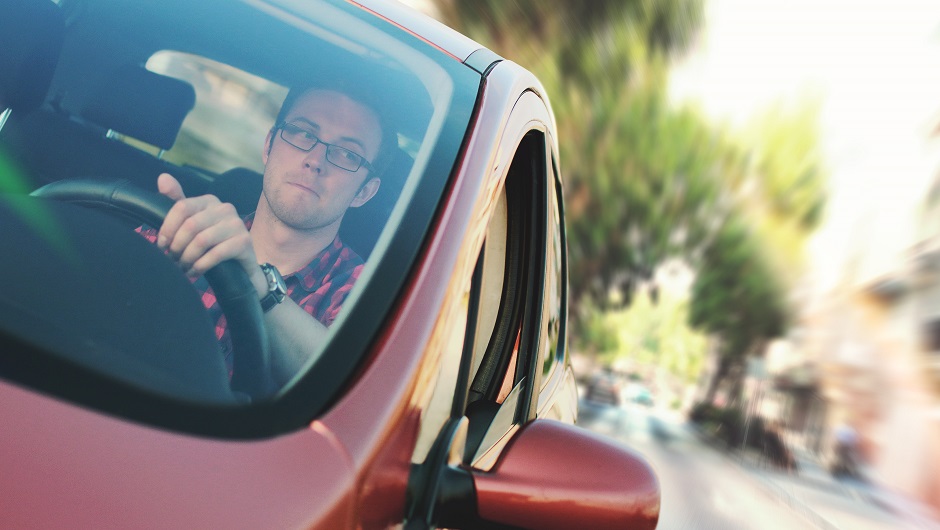 Whether it's a speeding ticket or a parking ticket, legal fines are nothing to scoff at. Although some will be more expensive than others, there are hidden costs, too. Thankfully, modern mobile computing has made it possible to avoid many types of traffic tickets out there.

One of the top manufacturers of consumer GPS devices, it's no surprise that Garmin has developed an app that alerts users of upcoming red lights, speed cameras and more. At a somewhat costly price of $49.99 through the iTunes Store, the only official vendor, the Garmin StreetPilot Onboard U.S.A. isn't for everyone. Moreover, considering the fact that it is only compatible with iPhones and iPads, some mobile users will miss out entirely.

Despite the fact that Windows-based phones are efficient and reliable alternatives to some of the more prolific options, many app developers still forego the platform altogether. As such, the Police Radar app makes a great option for any Windows phone user.

While it does rely on a large amount of user interaction, the app is able to alert you to police hiding spots, speed traps and radar guns. With customizable alert signals, as well as the fact that Police Radar is available for free, the app provides the perfect solution to those who prefer Microsoft's technology.

Whereas the majority of apps focus on preventing speeding tickets, Car Pal actually revolves around parking tickets. More specifically, the app actually alerts its users to any seasonal parking or cleaning restrictions within Chicago, making it a great option for residents and visitors alike.

As many cities maintain ordinances against street parking when there's currently two inches of snow on the ground, Car Pal can be incredibly helpful when it comes to avoid parking tickets. The app even provides a parking timer, which includes an audible alert when your meter is about to expire. Car Pal is available for both iPhone and Android users.

Perhaps the most popular app of its kind, Waze already has the support of an extensive and dedicated user base. As such, the information provided through the app, which includes details on speed traps, traffic cameras and even traffic jams, is far more consistent and reliable than some of its competitors. It includes a number of other useful features too, including real-time traffic jam warnings and alerts, built-in gas station locator and more. Waze is available at no cost for both Apple and Android users.

Although this one is specific to the city of San Francisco, it's great for residents and tourists alike. Primarily funded and operated by the San Francisco Department of Transportation's Urban Partnership Program, the app collects data directly from the organization's official website in order to provide accurate information regarding legal parking spaces, zones and times. Available at absolutely no cost to users of Apple and Android smartphones, SFpark is the perfect option if you're in the region.

Some of today's drivers might not even be familiar with the old-fashioned radar detector. A cumbersome and conspicuous device by all means, there were many different manufacturers of the hardware, including Cobra. While the Cobra iRadar app is far more expensive than the others on this list, its reputation alone is enough for many to take the plunge. Cobra iRadar does have a rather misleading name, however, as it is available for both iPhone and Android users.

As its name implies, this app is meant to highlight any upcoming speed or traffic cameras within the user's immediate vicinity. Featuring a modest profile and streamlined design, Speed Cameras Alert is actually a highly versatile device.

With integrated voice recognition, the ability to zoom in or out of your current location and the option to utilize turn-by-turn navigation services from other apps, such as Waze, Speed Cameras Alert makes a great addition to your current lineup of traffic apps. The app is only available for Apple iPhone users.

Critics of this technology often cite the legality of such software. However, modern traffic apps do have a real potential to impact the safety of our roadways. Given the fact that well over 2 million U.S. citizens are affected by traffic accidents every year, it's safe to say we could use some improvement.