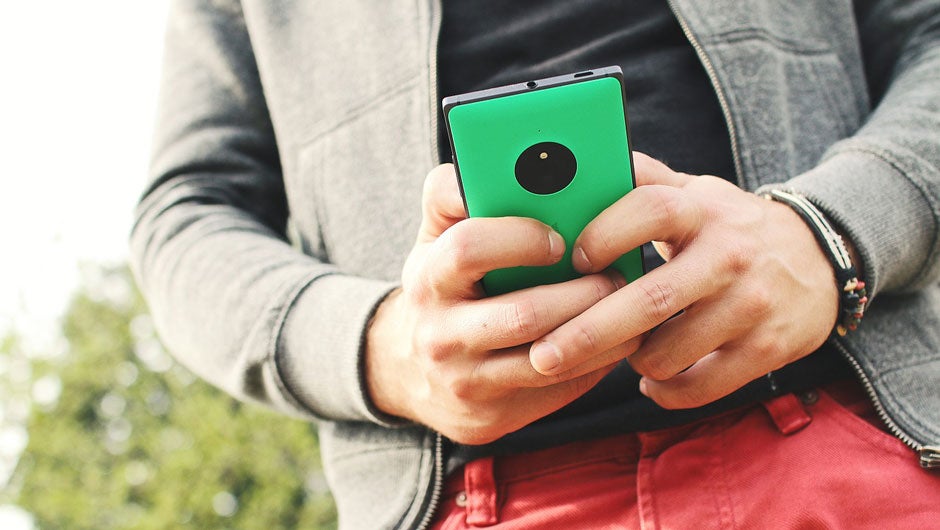 Ever since the digital revolution, the traditional platforms for viewing media such as movies and pictures have become obsolete. With the emergence of better formats and storage solution for videos, it will be another couple of years when CDs, DVDs and physical disks will become totally obsolete. While audiences enjoy a high-definition movie experience with increased screen sizes, it often becomes a problem for some Android devices to properly play high-quality videos. Fortunately there are a large number of video player applications available for popular platforms for Android. Listed below are some of the best. 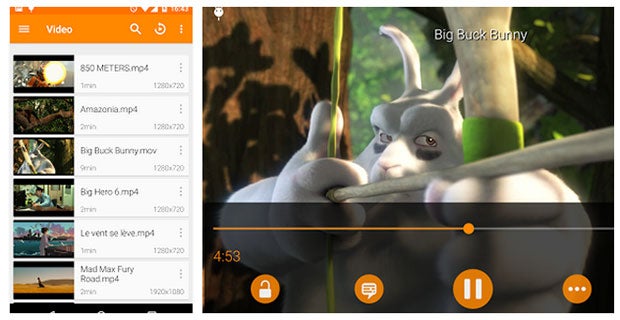 Launched for the PC platform 14 years ago, VLC Media Player is one of the most flexible and customizable video player available today. In 2012, VLC launched its android app which became an instant hit as users were able to play a variety of formats on their smartphones. Apart from playing media files VLC is also a great choice for watching HD content as it is supported by the open sourced codec files that can be installed as an add-on to the player. Other than Android, VLC player is also available for iOS and Windows platforms. You can also visit their website to know more about its features and supported audio & video formats. 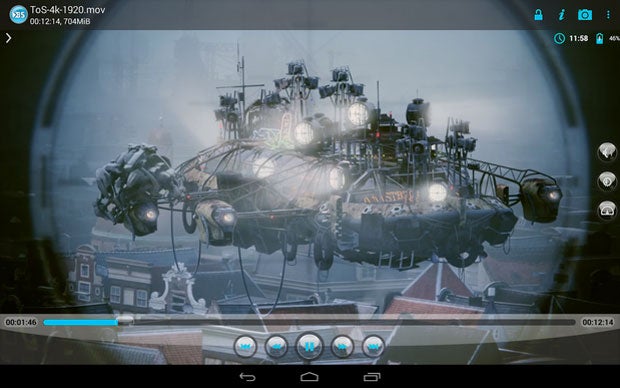 BSPlayer is a full-feature media player for desktop PC that can play video and audio files with ease. It is available for Android platform only and contains an inbuilt subtitle finder that helps you watch movies with much better comprehensibility. It also has an effective hardware acceleration which allows the users to watch lag free videos and can play almost any type of video files including the usual DivX, MP4, MPG, AVI, MKV, 3GP etc. BSPlayer has various touch-screen gestures for play, zoom, seek and volume controls. You can visit their website for more details on paid license. 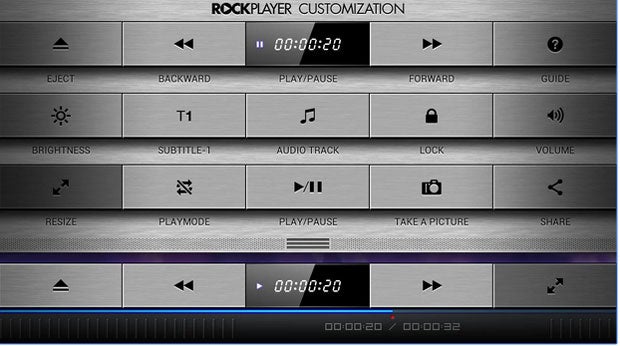 If you have been struggling to view your high definition videos in its complete glory on your mobile device, then it’s high time that you switch to the Rock Player2. Instead of relying on the software accelerators to play a video, the app uses the phone or device’s processor to render the playback. This results in a much smoother playback as compared to other popular media players. It is available for both Android and iOS platforms. Other than seamless video playback, the RockPlayer2 also comes packed with several other functions such as file management, easy seek and file sharing over Wi-Fi. It also has customizing features that allow the users to choose from 15 different control buttons. You can also visit their website which is sleek and easy to navigate. 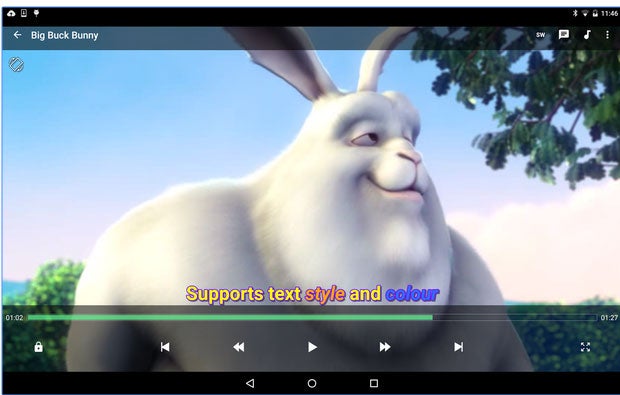 While the other players on the list might be able to perform a variety of functions, MX Player is one of the most popular video players for Android devices. It is also available for iOS & Windows phones. Apart from its highly simplistic layout, which is great for both new and advanced users, the MX Player also features an advanced hardware decoder that supports playback of high quality videos. For devices with multiple core processors, MX Player also supports multi core decoding making it one of the best performing media players. If you have a collection of old films for your projector, you can also transfer your films into digital format which can be played without any problems on the MX Player. Visit their website to know more about its features and support. 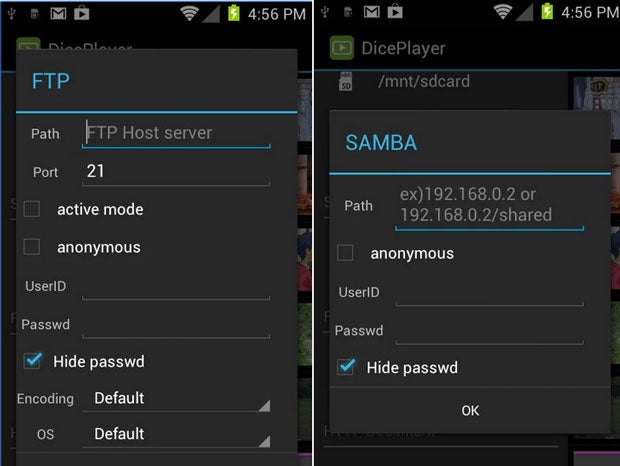 With different functions like hardware acceleration, network support and speed control during playback, Dice Player is only available for Android devices. The best part of the player comes with its support for around 14 different video formats, which include the popular file types such as MP4, MOV, Avi, MKV, MTP, FLV, 3GP and WMV etc. The player also supports subtitle files with SSA, SRT, VoBSub and SMI formats along with playback for inbuilt subtitles in MP4 and MKV video formats. Users are also able to view their favorite movies in their preferred languages by simply choosing a suitable audio track. Visit their website to learn about all the video formats it supports. 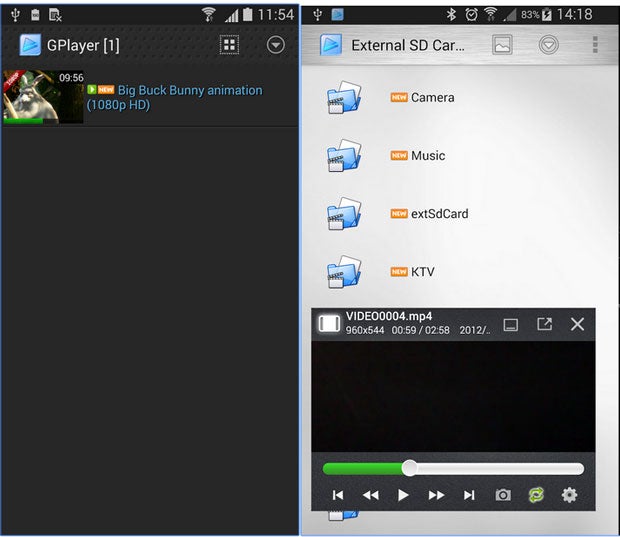 The best thing about the GPlayer app is its support for multiple windows. Most users complained about the playback problems especially when switching from one window to the other. Thanks to this innovative app which is available for Android and iOS devices. Its layout and interface is also fully customizable allowing the more unconventional users to change the feel and look of the player. It also supports streaming of media through YouTube and other HTML5 based video streaming sites. While the player is mostly used for playback of video files, it also supports the popular audio formats such as MP3, WMA, AAC and WAV making it a complete media player for your smartphones. But perhaps the best functionality of the App lies in its group sharing function, which allows you to transfer and receive video files directly through the player’s interface. The videos are automatically integrated into the player’s media guide, allowing you to easily scroll through the different files and choose what you wish to watch. You can visit their website for support if you ran into any trouble. 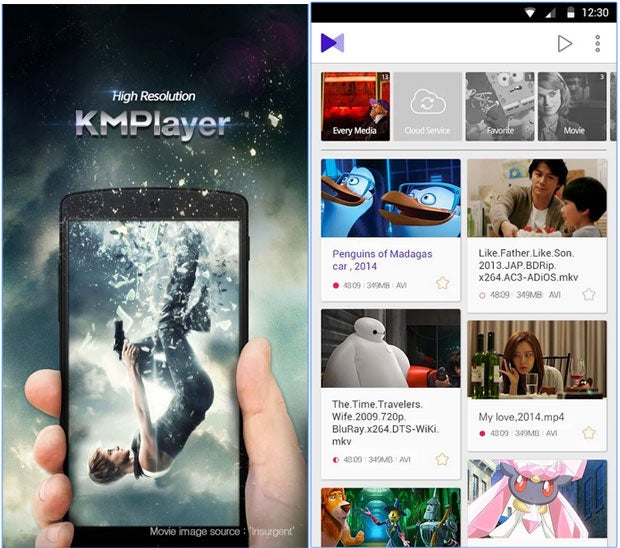 Often counted among the top media players, the KMPlayer not only allows the users to play the media on their devices but also allow video streaming in high quality. Its floating screen allows working on different windows which makes it a good multitasking media player. It is available for all major mobile platforms – Android, iOS & Windows. Other than the playback for a variety of media formats, the KMPlayer also has inbuilt support for more than 30 languages, multiple audio tracks and subtitles. You can visit their website to know more about its features and connect with their developers at forum.

Playing high quality videos on a small device can certainly be a cumbersome affair, especially if you do not have a good quality phone & quality media player. These media players are some of the best in the market and allow you to watch and enjoy the videos free from lags and slowdowns.