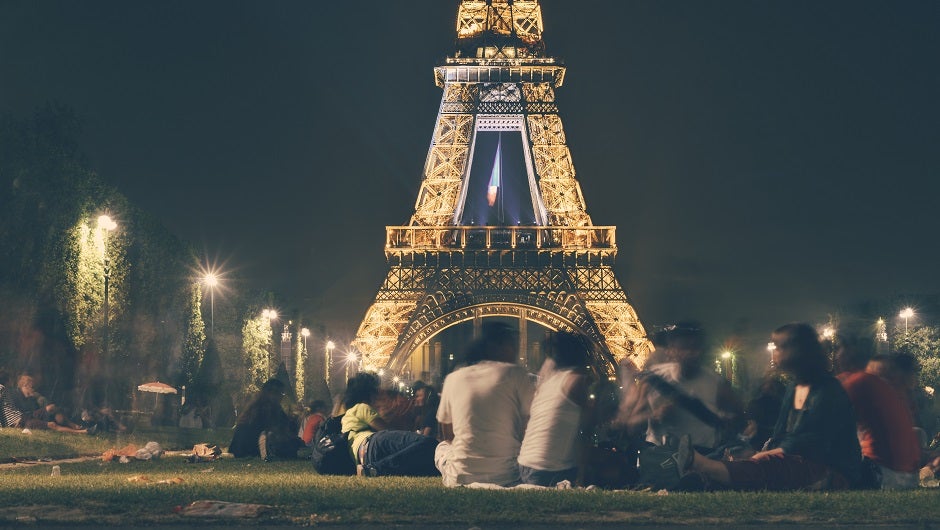 With such a burgeoning startup ecosystem in the United States, it can be hard to remember that the international community is doing a lot of innovative things in the business world. From revolutionizing fintech in Africa to innovating education in Sweden, the world is filled with great ideas and hungry entrepreneurs that hail from anywhere but Silicon Valley. And if you're looking for French founders that are changing the game, look no further than Startup Tour North America.

As the leading competition for French startups in North America, Startup Tour is where you'll find a bevy of founders that are dedicated to making the world a better place. Co-organized by FrenchFounders and French Morning, the competition will host eight finalists for a chance to win up to $100,000 in cash, business resources, and mentoring opportunities. Which is, to say the least, a step in the right direction for getting set up in the US.

“This contest, organized hand in hand with all of the key French stakeholders in North America, is a unique occasion for French companies to grow in this zone,” said Benoit Buridant, cofounder and CEO of FrenchFounders in a press release. “Beyond the exceptional help the first prize will bring them, we wish to help them make the most of FrenchFounders’ powerful network, to introduce them to the right contacts – mainly entrepreneurs that have faced the same challenges, investors and Corporates.”

While starting up abroad has its advantages, the US comes with an undeniable lure for international founders. Between the rock star-level of fame that comes with founding a unicorn company to the plentiful resources at entrepreneurs' avail, there's no denying these French founders are excited about getting their shot in the United States.

“From day to day, French Morning tells the story of French entrepreneurs who seek to conquer the North American market,” said Emmanuel Saint-Martin, founder and CEO of French Morning in the same press release. “It was only logical that we work together with FrenchFounders to give all the possible coverage to this contest, which aims to separate from the pack the most promising French startups and their North American projects.”

If you're interested in getting to know the eight French founders competing at Startup Tour North America, take a look at their descriptions below: 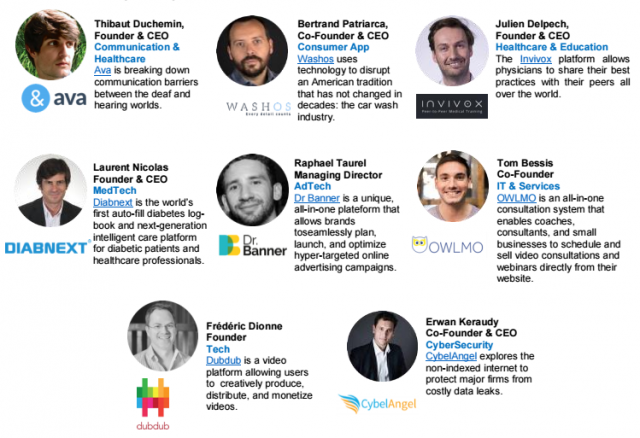 Read more about the French startup ecosystem on TechCo