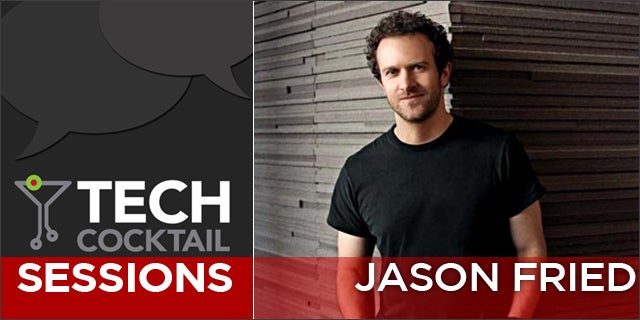 For Jason Fried, the founder of 37signals, virality is a slow and natural process. And patience to understand this can yield success, he told the audience at Tech Cocktail Sessions in Chicago on Wednesday.

He started 37signals in 1999 as a web design company. And since then, it’s become a brand trusted by millions worldwide for project management, among other functions, and has brought on Amazon’s Jeff Bezos to its advisory board.

And Fried has shown he’s becoming as apt as Bezos, though on a smaller scale, in understanding media and product development. Since 37signals launched its blog, it has gained natural followings of 1,000, then 2,000, to now more than 100,000 viewers daily.

Fried’s first book, which was launched online as a PDF for $20, sold over $1 million worth of copies in 2006. Since then, he’s launched three more books including REWORK and REMOTE, all rooted in the 37signals experience.

“Now we have an audience, and we don’t have to spend money reaching an audience,” Fried said. “And just like everything we share, we shared through our own experiences,” he said about building the company’s books. 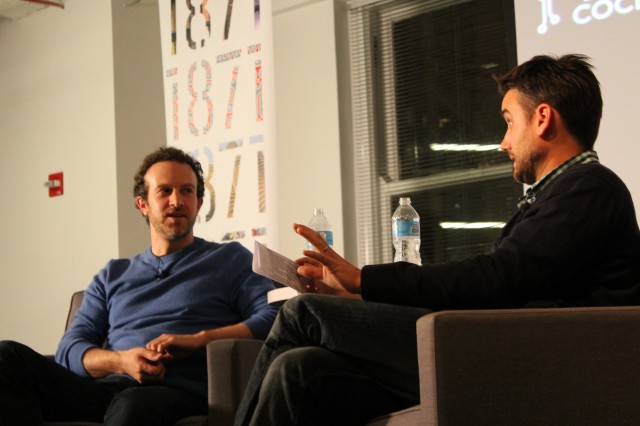 Fried says 37signals doesn’t have a marketing or public relations department, and though the books, blog posts and media have generated a buzz, at the end of the day it comes down to the product.

The company’s main product, Basecamp, is a central space for companies to plan projects, which becomes increasingly important with a globalizing economy and more people working remotely.

Just last week more than 5,000 companies signed onto Basecamp. And Fried said this following is gained mostly through word of mouth, hard work, and a team of almost 40 that believes so strongly in what they do, that any customer service issues will be answered in just a few minutes.

Being open about his company with the world and with his employees has helped the company build morale. It says to employees: “We made this thing, we launched it out in the world, and people are buying it,” Fried said. But it’s also gained trust with his consumers. 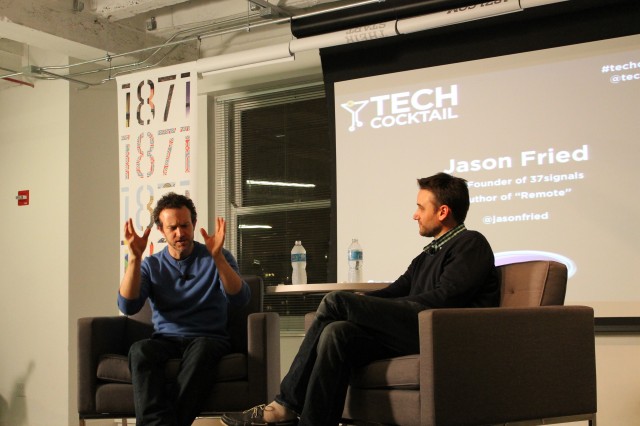 He had a key lesson on gaining a following: “To chase a particular customer and eliminate their fear is very difficult, because that’s human emotion,” he said.

If you tell a story worth telling, it will be bought. The same goes for products.

Trust is an organic process, and it takes time. And everything you do as a company is marketing.

And trust in a product plays out over time – or at least it has in 37signal’s case after growing, almost completely bootstrapped, for nearly 15 years.

“I’m a big believer in longevity, and just sticking it out,” Fried said. “If you manage to stick around… you kind of get successful.”

Guest author Sonali Basak is a freelance tech and business reporter.  She fell in love with the tech world in Chicago, and believes good technology changes the world. She now reports on startups and corporations innovating new, and exciting, things. She received her MSJ from Medill School of Journalism and her bachelor’s from Bucknell.  Follow Sonali on Twitter: @sonalibasak.