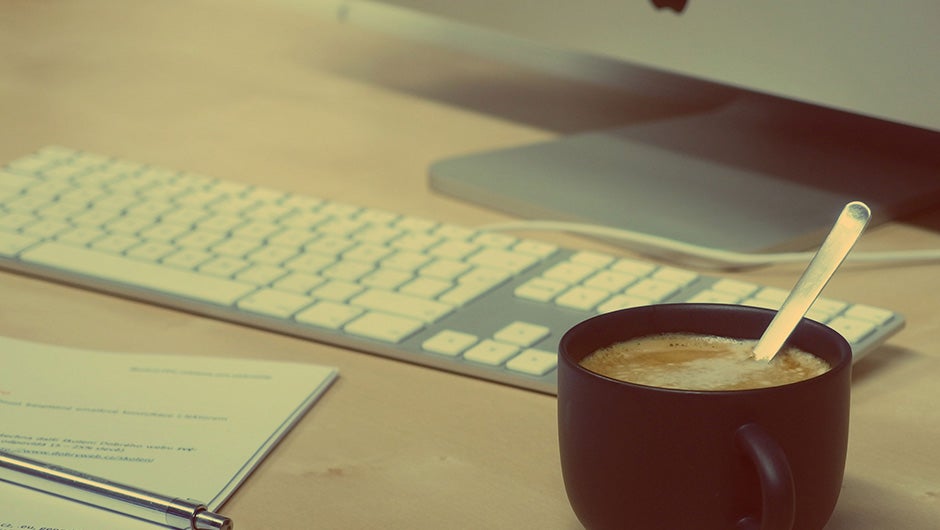 In 2016, and let's face it – having coding skills makes a difference, no matter what job you have. It's not just for coders or programmers anymore, it's more important than ever that everyone have at least a basic knowledge of coding skills. The landscape of tech and its importance is shifting, allowing for more non-programmers to use their skills to be immersed in the field.

And while coding bootcamps can be a valuable place to gain support and learn these valuable skills, it can be confusing to understand what languages will be the best to learn.

With the help of this list from Codingdojo, here are the nine most in-demand coding languages that you should learn, no matter what profession you're in.

There's little surprise that SQL tops the list – it's one of the top languages used to run database technologies. This is important for big businesses, small businesses, hospitals, banks, universities.

Java's also a popular language used by coders. It’s also the programming language used to develop all native Android apps. Because of its readability and simplicity, coders all over find Java very adaptable. And with sites like LinkedIn, Netflix and Amazon using it, this program isn't going anywhere.

Almost every website incorporates more personality to webpages through effects, pop-up messages or to create games with basic functionality. As the scripting language of the Internet, Javascript is becoming increasingly more in demand, especially if you're a JavaScript developers.

C# may be a relatively new language, but it's already rising in demand amongst programmers. As the next step from C++, this modern language is easier for coders to learn and growing in demand.

C++, a general purpose object-oriented programming language based on the earlier ‘C’ language, is also a steady addition to the list. It's especially helpful for Adobe and Microsoft applications, as well as Mac OS/X and other databases.

Python, a general purpose programming language, is simple and more adaptable for new coders to learn. It's increasingly popular for coding bootcamps and newcomers, as it has a steady adaptability to other fields.

Like Java or the C language, Ruby is also a good general coding language – best known for its adaptability for web programming. It has many pros for use, including rapid development, and is used by everything from small startups and large corporations.

Apple's own programming language is rising in popularity amongst coders. It's especially in-demand for developing Apple-based apps, but larger corporations that affiliate with Apple are also embracing it with open arms.