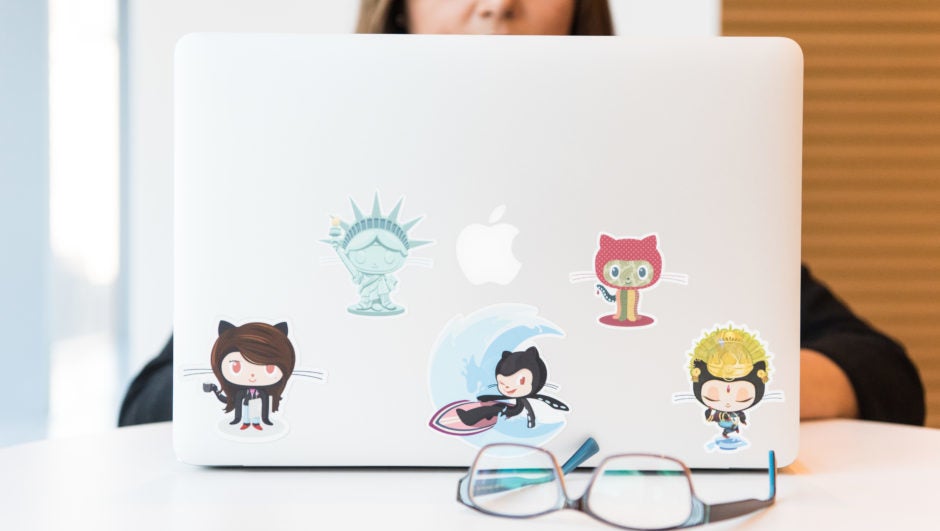 Tech's gender wage gap needs to have multiple solutions to solving this persistent problem. However, one of the most valuable solutions could be right outside of the tech industry's reach…until now. The tech industry's secret weapon, according to the Institute for Women’s Policy Research, could be with librarians.

How Women-Led Occupations Translate for Tech

With the research conducted by the Institute for Women's Policy Research, it's found that librarians and other women-led occupations hold similar skill sets to tech industry jobs like IT and web designers. The introduction to the report reads:

“This report addresses women’s access to well-paid, growing, middle-skill jobs (jobs that do not require a bachelor’s degree). It documents sex segregation in middle-skill jobs, and discusses how gender integration of good jobs could both reduce skill-shortages and improve women’s economic security. The report focuses on middle-skilled ‘target' occupations in manufacturing, information technology, and transportation, distribution, and logistics that have high projected job openings and that typically employ few women.”

Understanding this gap will help to solve the gender wage gaps in tech as women in these industries make for smooth transitions into tech. By recruiting women in these fields – from librarians to compensation specialists and clinical lab technicians – tech could be diversifying its worker pool while not having to sacrifice quality candidates.

Even with the evidence to back this up, there could still be some disconnect between these occupations and their impact on diversity in the tech industry. But from a ThinkProgress article on this very topic, writer Lauren C. Williams writes on how librarians, in particular, are the most adaptable workers to transition into tech:

“A librarian may not seem like a natural candidate for a tech company offhand, but the job requires adeptness at data manipulation, web development tools, and strong communication skills. And because everyone needs training in new positions, it’s a worthwhile risk for employers to think outside the box.”

For the industry to remain flexible to these turbulent ties, being adaptable means staying on the edge and being open to new possibilities. And for the tech industry, that means solving the persistent issue of the gender wage gap while also allowing quality candidates to enter the industry without fear of discrimination.