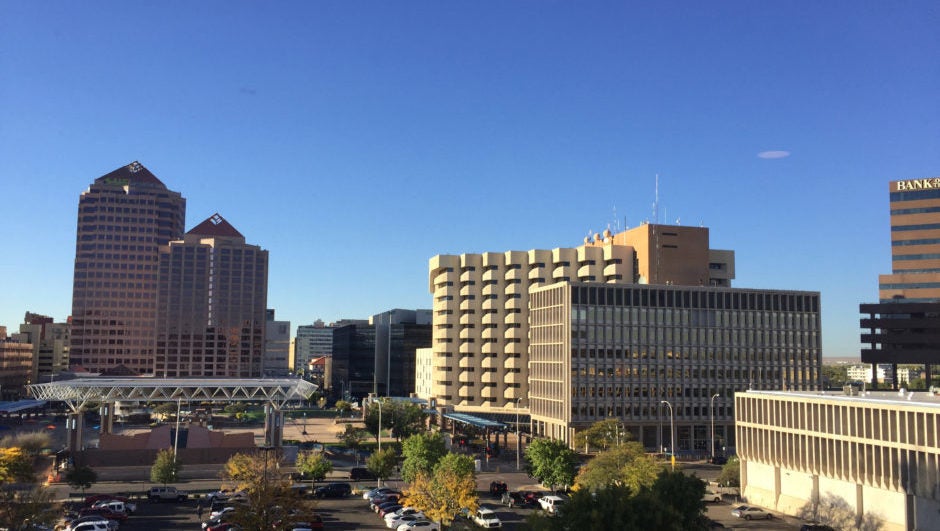 Being scrappy is a big part of being a startup. If you can't muster the tenacity to succeed when the cards are down, you aren't going to make it in the startup world. Fortunately, scrappy startups are what makes the world a more innovative place.

The New Mexico Technology Council, a nonprofit organization that supports startups in New Mexico, recently announced the nine finalists for the Scrappy Startup Challenge. These finalists pitch live on November 17 for a chance to win $500 and tickets to SXSW. The judges have to choose which of the companies are the most commercially viable.

This startup combines with Slack to create an anonymous way to send and receive messages to address workplace concerns. They are currently offering private beta sign-up for teams.

DermaTec produces a wearable patch that detects alcohol consumption to prevent DWI. They recently launched their Indiegogo to fund their initial product development.

This company is a woodworking maker-space and gallery (currently operating as a pop-up) that offers classes and special events in Albuquerque. They will be launching memberships in January to fund their first brick and mortar location.

This startup has a program that speeds up the rendering process for video animation but still maintains quality. They recently were awarded $100,000 in funding from Steve Case during his Rise of the Rest tour stop in Albuquerque.

This company gives visual effects artists and animators everything they need to get their jobs done in the cloud by offering cloud-based software for computer-generated imagery. They are currently working with several early adopter clients and a major software company.

Teeniors pairs tech-savvy teens with seniors to help them navigate new technology. Recently the CEO, Trish Lopez, was inducted into the hall of fame for Albuquerque-based Silver Horizons, a 35-year-old nonprofit that assists low-income seniors.

This app offers recommendations for people to choose which craft beer is best suited for them. As they say “No more wandering the store aisles alone.”

Xerb is an online platform for web-based videos. Users subscribe to the channels they care about, and their money goes to support the creators that are important to them. Xerb has started accepting partners into a private beta, and are recruiting people who want to operate channels as well as people who have content they want to put on channels.

The winner out of these scrappy startups will receive $500 and tickets to SXSW, one of the most popular conferences in the country. They will be handing out five tickets to hand out, so more than one company can make it to SXSW. Why is this so valuable?

“You can be involved in some of the organized sessions and activities, such as some of the pitch events that are going on (you will have to apply ahead of time for many of these), but also the networking is amazing,” said John Ayala of BuckleDown Systems, one of the winners from last year. “I spoke with people from Columbia, Ireland, and a couple of other countries.”