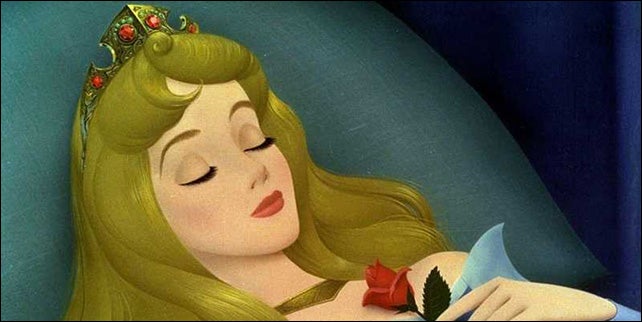 Mondays inevitably always turn into Mondaze for many of us, but the point at which this occurs during the day varies from person to person. Per traditional standards, some of us are considered night-owls (where we tend to be more energetic and productive late at night), while others are early-birds (where the opposite is true – mornings being the best part of the day); however, it seems that there may be more to it than this simple dichotomy. In an upcoming study to be published in Personality and Individual Differences, researchers at the Siberian Branch of the Russian Academy of Sciences discovered that humans may actually be predispositioned to one of four (not just two) types of sleep schedules.

In the study, biologist Arcady Putilov and his colleagues requested 130 people to stay awake for 24 hours. After that duration, the subjects filled out questionnaires to describe how awake they felt, their sleep patterns, as well as the quality of their overall bodily function. According to the results, 29 participants showed higher energy levels at 9 AM compared to 9 PM (i.e., early-birds) and 44 had higher energies at 9 PM (night-owls). The remaining, however, displayed two schedules not at all conforming to the two traditional chronotypes. 25 people in the study group reported feeling most energetic in both the morning and the evening, and the remaining 32 actually felt tired in both the morning and the evening.

It's an interesting study on human sleep schedules, and definitely something to which I can connect – I've always found that I'm the most productive really early in the morning and really late at night. You can read more about the study in the British Psychological Society's Research Digest.