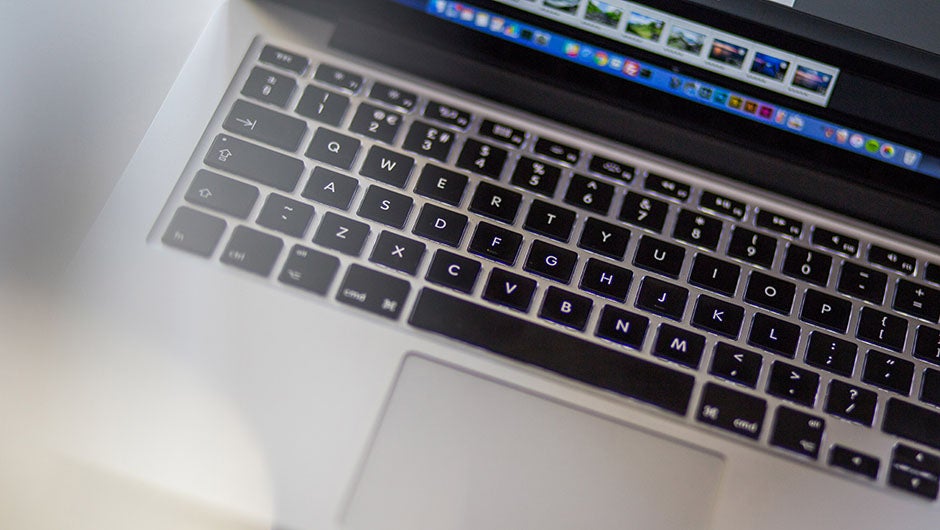 For the ninth straight quarter, the profit reported by Adobe Systems Inc. went beyond market expectations due to the strong subscriber growth the company has experienced for its Creative Cloud package comprising of various software tools, one of which is Photoshop. On Thursday, the share price for Adobe saw an increase by 4.7 percent to reach a sum of $93.10 and were expected to achieve a record high in the next few days. According to the company, during the fourth quarter that came to an end on November 27th, a total number of 833,000 subscribers had joined Creative Cloud. In contrast, analysts had only been expecting the subscriber additions to be about 678,200.

There are a number of tools and software offered by Adobe in the Creative Cloud package, which include Dreamweaver, the web design software, Photoshop, the graphic design tool and also Flash, the web video building application. Creative Cloud has proven to be immensely beneficial for Adobe since the company has witnessed strong growth after its introduction and the firm has also taken quick action for attracting users other than professionals and enterprises to the software suite. Nearly 52 percent of the total subscribers opt for the highest-priced package of Creative Cloud whereas subscriptions to individual products are chosen by the rest.

According to the Chief Financial Officer, Mark Garrett, the fastest growing individual product for them was the Photoshop Lightroom. He said that it was growing as it was able to attract new users comprising of consumers and hobbyists. Some of these people who had never purchased the Creative products before and this had helped them in expanding their market and opened up a lot of opportunities. Rather than stick to traditional licensed software, the San Jose, California-based company has chosen to go for web-based subscriptions as they are able to offer a more predictable stream of revenue.

Analysts have said that the transition to a constant revenue model has almost been completed by Adobe and they are watching it rise rapidly without witnessing the same for expenses. Creative Cloud is housed by the firm’s digital media business and its revenue saw an increase of 35 percent, which brought the total around to $875.3 million. Acrobat, which is responsible for the omnipresent PDF e-books format, is also housed by the very same business and contributes most of the revenue for Adobe. The digital marketing business of the company provides businesses with tools for managing social media content and analyzing customer interactions. Its revenue also increased to $382.7 million, which is a 2.3 percent increase.

The firm’s total revenue was around $1.31 billion. Adobe was also able to successfully beat analysts’ estimates because its total operating costs only rose by 3.4 percent whereas its revenue saw an increase of 21.7 percent. The company’s net income simply soared as it went from $88.1 million to $222.7 million. Adobe was able to rake in 62 cents per share, excluding items whereas the analysts had predicted the income to be about 60 cents per share. There has been a 22.4 percent rise in the firm’s shares in this year.