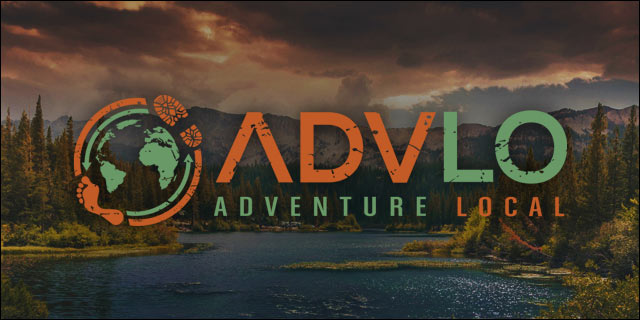 Jon Maser was in southern Vietnam last year when he was looking for an inexpensive place to windsurf. Despite the country's low cost of living and other affordable attractions, the tour operators were charging high prices and Maser chose to look for other options.

“I decided that I was going to go out and find a local who could give me that opportunity at a lower rate, but also the expertise and cultural engagement,” said Maser, a young entrepreneur from Berwyn, PA and recent graduate of Syracuse University.

However, it wasn't only in Southeast Asia where Maser experienced this problem. Whether he is was in South America, Europe or Africa, he couldn't consistently find inexpensive activities for the adventure traveler.

“I decided after talking to more travelers that I was going to do something about it,” said Maser. “For the last 8-12 months I have been going around and talking to potential users who are travelers and locals that run into the same issues.”

Like any savvy entrepreneur, Maser has turned his problem into an opportunity: a new platform and startup called Advlo.

Right now, there are thousands of travel apps and platforms, but Advlo's target market is only adventure travel, a market that seems to be growing.

“The last time that they measured the adventure travel market it was $263 billion dollars and that was in 2012 and it was growing at a rate of 65% per year,” said Maser.

In the next four months, the Advlo team, is working full-time out of Denver, CO,  and will be raising funds to continue to build the company.

This past weekend the team launched a new website where they are featuring a “self-starter” – their own kickstarter, which they coded. They are looking to raise $60,000 by the end of the summer when they launch their beta product and hoping to raise $25,000 from the self-starter. The team won some funding at the RvD Idea Awards last Spring and according to their site they have raised about $5,100 on their self-starter.

” Domestically we will be launching in Denver and then we have some international spots where we will test the platform and really get to know the process,” said Maser.

Maser said he has learned more from starting a venture and taking a few of his entrepreneurship classes than other parts of his schooling. He also said being personable is key for any founder or CEO.

“I would say the biggest thing is you just have to be good with people,” said Maser. “You know the biggest thing is going out and convincing people of this idea whether its bringing on another team member, advisor or mentor it’s really selling the idea and the opportunity that exists.”