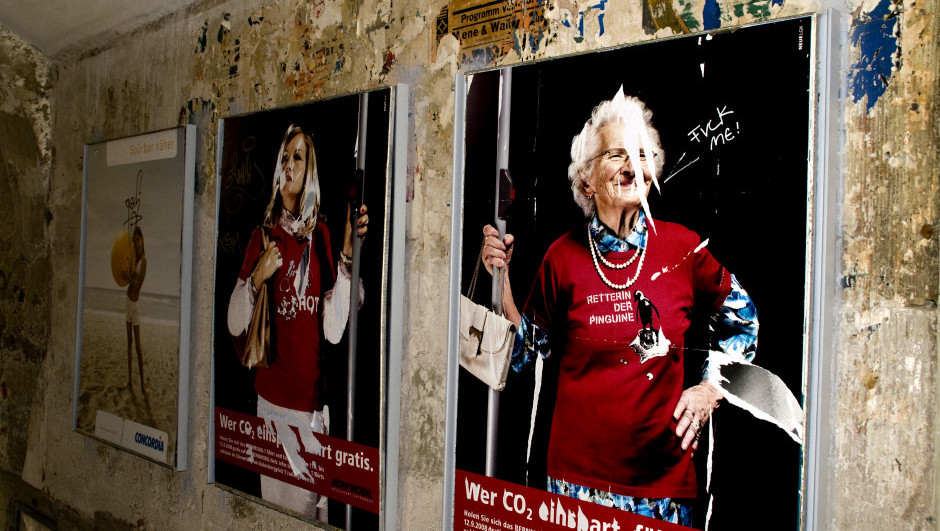 Despite “diversity” becoming a buzzword in today's tech climate, there are still some issues that the culture would rather we not highlight. Namely, the way that it treats tech workers beyond the age of 30.

In an interview conducted in the New York Times with Hubspot chief Brian Halligan, he stated that HubSpot was “trying to build a culture specifically to attract and retain Gen Y’ers,” because, “in the tech world, gray hair and experience are really overrated”.

It was the blase attitude towards age discrimination that rocked some, namely Dan Lyons. In a post for LinkedIn that described his reaction, Lyons writes:

“Making hiring and firing decisions based on age is illegal, but age discrimination is rampant in the tech industry, and everyone knows it, and everyone seems to accept it. What other industry operates like this? What would the world be like if doctors, lawyers, or airline pilots — or anyone, really, other than professional athletes — had to accept the idea that their career would end at age 40, or 50?”

The Perception of Ageism as a Non-Issue

Ageism – it's one of the tech industry's biggest struggles, yet there's a lack of outcry and drive to change it. Diversity is usually measured in other ways (namely, with racism and sexism), so topics like ageism rarely make the light of day. And, although age discrimination is illegal, it's still far too common to see age bias reach little to no pushback from the public – even Facebook founder Mark Zuckerberg has struggled with navigating this, stating in an interview that “young people are just smarter“.

When we neglect to include older tech workers within conversations of diversity and inclusion, we are truly doing a disservice to our own industry. A 2010 study revealed that entrepreneurs under 35 received almost twice as much funding as those over 45. This was the case even when they were also members of another privileged group, such as white males.

Why Ageism Persists in the Tech World

So why do these ideas of ageism continue to persist? It comes back to who's the most visible. Despite efforts to become more diverse, young white men are still the most visible demographic. Statistics show that the median age for Silicon Valley tech firm employees remains in the early-30 range, with little variation beyond that. And, by now, we're all well aware that Silicon Valley is very much a white man's paradise.

Like any other form of discrimination, ageism persists because the assumptions and tropes of older adults often go unchecked. Much of Silicon Valley and tech culture at large runs on this young subculture – many of the perks are marketed to appeal to who is most visible in tech. And even when older tech workers and entrepreneurs are present, it's still an uphill battle to remain vigilant against microaggressions and imposter syndrome.

How to Move Forward

Despite the lack of initiative behind eradicating tech's ageism problem, there are a few who are beginning to raise much-needed awareness. There are resources dedicated specifically for those 40 and over looking to learn programming skills and pushing towards having more middle-aged entrepreneurs.

Becoming aware of ageism's problems within tech is only the beginning to eradicating it. If we are to truly remain vigilant against ageism, we must incorporate it within efforts of increasing diversity and promoting inclusion.